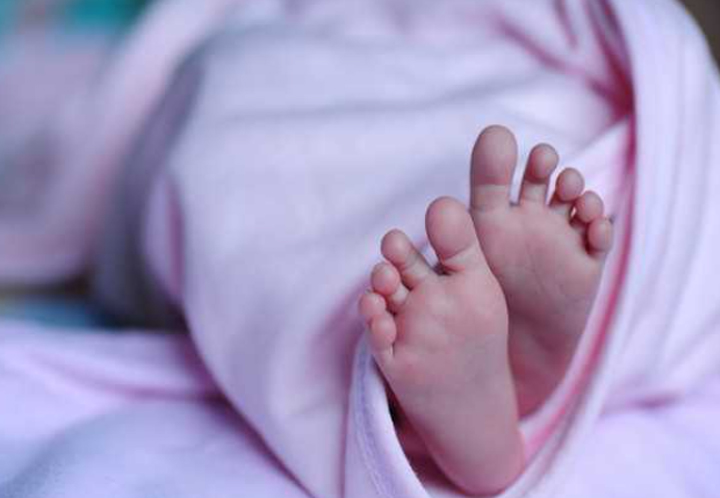 Bengaluru, Dec 2: A pre-teen boy has become paralysed on one side of his body and lost his power of speech last month after recovering from covid-19 in the city.

The six-and-a-half-year boy had developed a fever. After three days his condition deteriorated rapidly. When he was brought to Prakriya hospital, he was not able to speak, which had gone unnoticed because he had been crying all day.

On top of this, doctors were alarmed to see rashes on his body, and that he had suffered a stroke-like feature which left him half-paralysed.

“We were shocked by his condition. Initially, we thought he was suffering from Rickettsial infection like meningitis which had potentially affected the brain,” said one of the attending doctors, Dr Arun Thomas, an interventionist paediatrician.

On top of this, the boy’s blood pressure was dropping rapidly and his condition was turning serious. The doctors also considered the onset of covid-19, but a test soon after arrival turned up a negative result. “We were initially uncertain as to what the cause was,” added Dr Merriyet M B, a consultant pediatrician who also attended to the case.

“Only after an anti-body test was done did we realise that the boy had been infected with Covid-19 at some point,” she added. Dr Thomas added that the family did not have any idea this had happened.

“Most children are completely asymptomatic and so, nobody knew he had Covid-19. Once the antibody results came in, we knew the boy had Multisystem Inflammatory Syndrome in Children (MIS-C), a post-Covid complication,” Dr Thomas added.

While cases of MIS-C, which can either manifest as Kawasaki disease or Toxic shock syndrome, are not unknown in Bengaluru, the manifestation of stroke-like symptoms in this particular was a new one, the doctors said.

“It was one of those rare cases, which had it not been diagnosed, would have resulted in deaths. As it was, the boy was brought three days late,” Dr Merriyet said, adding that an early diagnosis is important.

Nevertheless, doctors said the boy has recovered and come out of paralysis after being administered IV immunoglobulins and IV steroids.

Tesla coming to India soon: What cars to expect