Ashwin, who had taken his 27th five-wicket haul in the first innings of the opening Test against South Africa, castled Theunis de Bruyn with one that turned back sharply from wide outside the off-stump for his milestone wicket on day five here.

The 33-year-old took just five balls to provide India with the breakthrough in the morning session with South African chasing an improbable target of 395 runs.

The wily off-spinner has answered his critics with a stellar show in the first Test of the home season.

Ashwin, who played his first international game since December 2018, warmed the bench in the two-Test series in the West Indies in August-September with Ravindra Jadeja being the preferred choice.

Ahead of the first Test, skipper Virat Kohli had said that Ashwin remains India's go-to spinner in home conditions.

IPL final to be played on Nov 10, evening matches to start half-an-hour earlier than usual 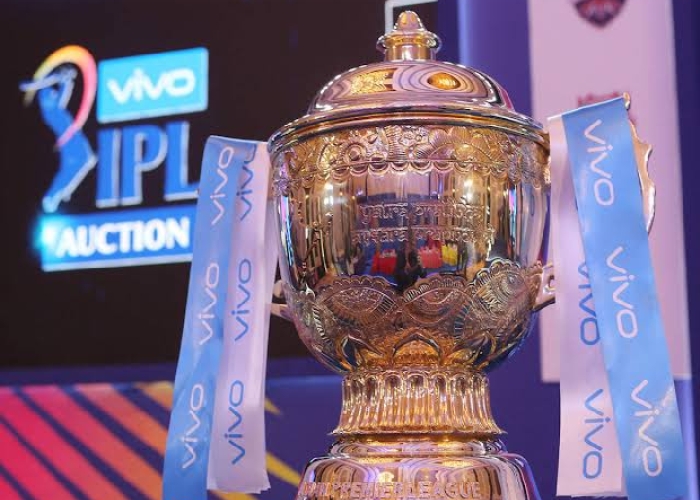 New Delhi, Aug 2: The finals of the Indian Premier League (IPL) 2020 will be played on November 20, the sources within the BCCI confirmed on Sunday.

The IPL's governing council met earlier today, and it has also been decided that the evening matches will start at 7:30 pm, half an hour earlier than usual.

Jay Shah, the secretary of BCCI (Board of Control for Cricket in India) and Arun Dhumal, treasurer of BCCI did not attend the IPL's governing council meeting.

"The tournament will run for 51 days, usually the IPL should go on for 49 days as per the constitution, however in the meeting it has been decided that we will go to Supreme Court for conducting the IPL in 51 days," sources within the BCCI said.

The matches will be played across three venues at Abu Dhabi, Dubai, and Sharjah as travelling here by road is easier and bio-secure environment can be maintained," he added.

The IPL's governing council also confirmed that Women's IPL will also go on and four teams would be participating in it.

"When it comes to women's IPL, there would be four teams and the matches would be played at the time of playoffs for men's IPL," the source said.

The source within the BCCI also said that the governing council would be meeting again to discuss the Standard Operating Procedure (SOP) for all the franchises that need to be followed in the IPL.

The governing council meeting discussed the quarantine measures along with the standard operating procedures (SOP), bio bubble training facilities, stay and travel of the players.

Issues related to the broadcaster, shifting, and scheduling of the tournament, and DXB app to be downloaded for players and other officials were also discussed as well.

A few days earlier, the IPL Governing Council chairman Brijesh Patel had confirmed that the 13th edition of the mega event will commence on September 19 in the UAE.

The Emirates Cricket Board (ECB) had also confirmed receiving the official Letter of Intent from the BCCI to host the 2020 edition of the IPL. 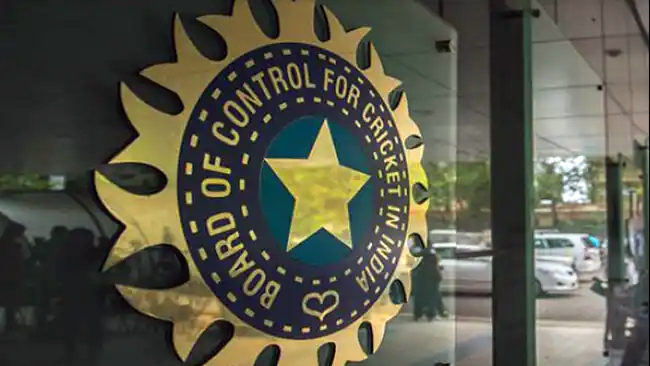 Dubai, Aug 11: The Emirates Cricket Board (ECB) on Tuesday confirmed that it has obtained official clearance from the Board of Control for Cricket in India (BCCI) to host the upcoming edition of the Indian Premier League (IPL).

The 13th edition of the IPL will be played in the UAE from September 19-November 10 and the tournament will run for 53 days.

"We feel extremely privileged to host what could be considered the pinnacle event of our favourite sport. The magnitude of being in a position to bring the IPL to the vast cricket-loving global community, during current events which have greatly impacted our daily lives, is one we take with extreme importance," Sheikh Nahayan Mabarak Al Nahayan, Cabinet Member and Minister of Tolerance and Coexistence and Chairman of the Emirates Cricket Board said in an official statement.

"This is undoubtedly the highest-profile cricketing-event to be held in the UAE and our team will continue to support all facets (of the tournament) and work toward delivering a successful event for the enjoyment of all sports-fans; here in the UAE, in India and across the world," he added.

The tournament will be played across three venues in the UAE -- Abu Dhabi, Sharjah, and Dubai.

"The UAE is well-versed in delivering successful events - sporting and lifestyle - and we remain in very close contact with the BCCI, IPL committees, the UAE Government and Ministries, our Health Authority, as well as many other entities, who are all experts in their respective fields and it is our collective intent that the tournament is played in a safe, enjoyable environment. We extend our sincere thanks to everyone who has worked tirelessly to bring the 'IPL 2020' to the UAE," added Al Nahayan.

On Monday, IPL chairman Brijesh Patel had confirmed that the board has got government approval to go ahead with the IPL in the UAE.

Both the afternoon and evening matches will be played half-an-hour earlier than usual.

Last week, BCCI and Vivo had also suspended the title sponsorship rights for this year's IPL.

There has been a huge outcry for boycotting Chinese products after 20 Indian Army personnel, including a Colonel, were killed in the violent face-off between Indian and Chinese troops in June.

For the first time, the finals of the IPL will be played on a weekday (Tuesday). 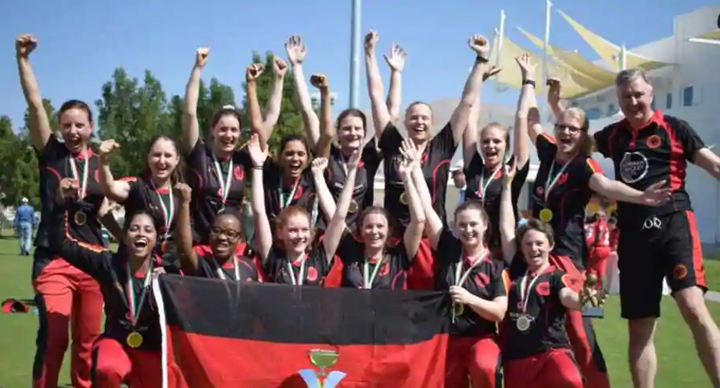 Dubai, Aug 12: Women's T20I will return on Wednesday for the first time since the final of the ICC Women's T20 World Cup at the Melbourne Cricket Ground, as Austria host Germany in the first of five T20 internationals.

Due to the Covid-19 pandemic, all women's cricket had been postponed but the series between Austria and Germany will mark the return of the game after seven months when Australia defeated India in front of 86,174 fans on March 8.

Germany - known as the Golden Eagles - ranked 27th in the ICC Women's T20I rankings will be looking to gain points as they face 50th placed Austria.

The Golden Eagles last played a T20I against Oman in February as part of a 4-0 series clean sweep. Austria will be playing for the first time since their Quadrangular series a year ago which included France, Jersey and Norway.

With just under 10,000 women and girls participating in cricket in Germany in 2019 the women's game is growing with overall female participation increasing 155 per cent since 2016.

"First up I'd like to thank everyone at Austria cricket for hosting us despite the current circumstances. We are excited to take the field again after a seemingly long break. The girls have worked hard in the last few months to stay fit and to up their skills, so I am confident we will put on a good show. We look forward to some exciting games against Austria whom we haven't faced in T20 cricket in a long time," Germany captain Anuradha Doddaballapur said in a statement.

"The team is really excited, and we are looking forward to some competitive cricket in Europe after months of lockdown due to Covid-19. Some teams could not take part in this tournament due to travel restrictions, but we are happy those restrictions have been eased between Austria and Germany and we are able to get some international cricket this year," said Andrea Mae Zepeda, Austria skipper.

All the five matches of the series will be played at Seebarn Cricket Ground in Austria.