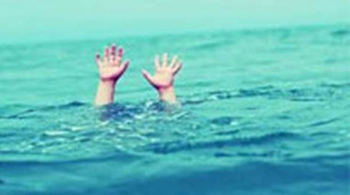 Kasaragod, Dec 28: A four-and-a-half-year-old girl lost her life after drowning Chalakkara, near Paadi, under the Vidyanagar police station in Kasaragod.

She went missing while playing with the children of her aunt. Her mother had dropped her at her aunt’s house due to Christmas vacation.

Following a search, her body was found in a waterbody attached to the Madhuvahini river, the police said.

The body of the girl was handed over to relatives after a post-mortem examination at the General Hospital here on Wednesday.