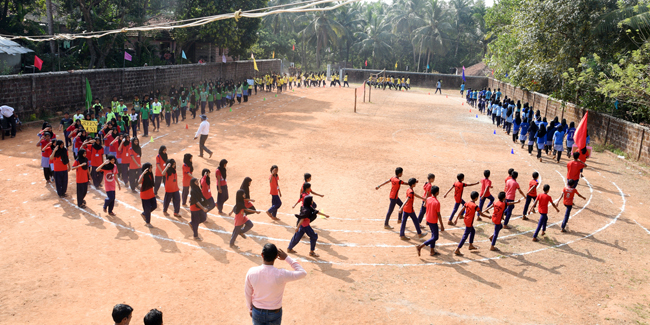 The event started with a positive note from School/college Principal Aboobaker who welcomed the dignitaries. JFCC treasurer Ibrahim Kodijal was the presiding officer for the event. He hoisted the flag and took the salute from the cadets of school’s four houses. In his presidential speech, he stressed to give importance to sports for the growth of mind and body.

Old student associate vice president Mustafa received the guard of honour. Vice President of Sneha Deepa Mrs.Thabssum who were also the former student of the school received the torch flam from sports captain as a symbol to commence the event. Panchayath members Mrs. Thahira and Mrs. Flevi were also present in the event.

The event has taken forward by the children marching in their sports uniform which made the event more colourful, besides being spectacular, there is something inexplicably inspiring about a march fast was a sense of dignity and pride the cadets bring to it. A well-coordinated march-fast was a feast to the eyes and ears where coupled with some string marching music.

Thousands of students have come out of the school after passing the matriculation and pursued higher education in pre-university college till now. At present the school has 310 students and 14 teaching staff.  The primary school students’ get midday meal and milk under midday meal & Ksheera Bhagya scheme of the Karnataka Government. However JF provide these facilities to high school and college students as well. In addition, the children are being provided with books and other requirements free of cost.

The schools have assumed a proactive role in the community development by educating parents and local residents on sanitation, hygiene, value of education and such other issues of public importance. 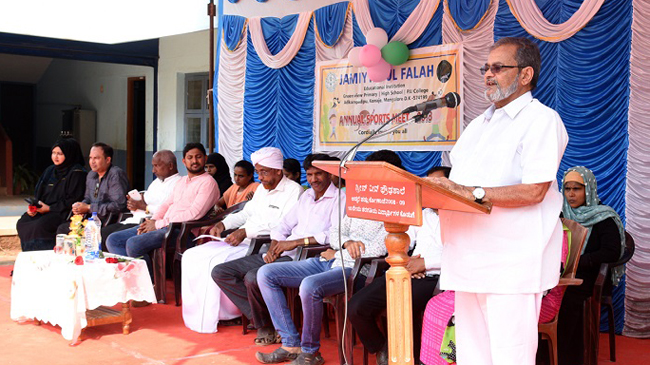 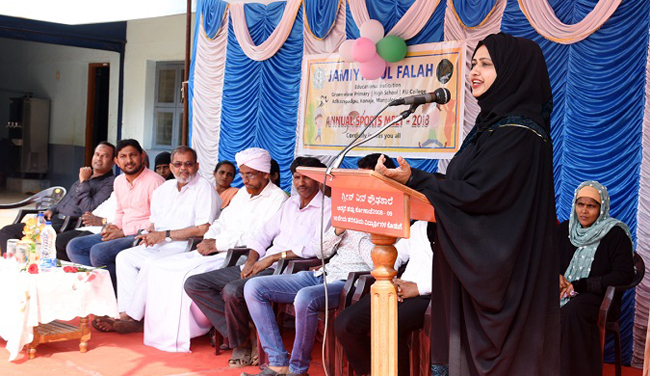 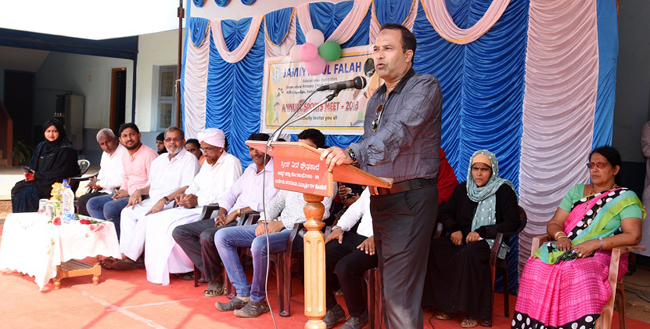 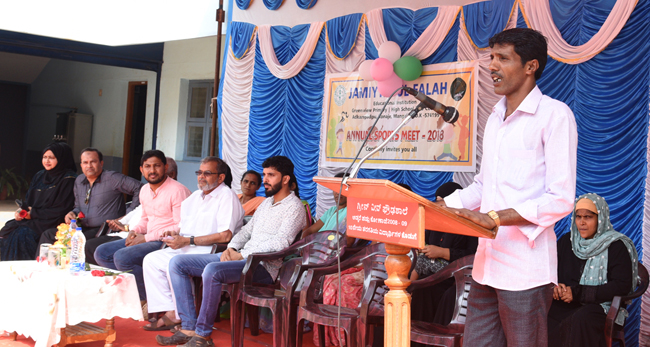 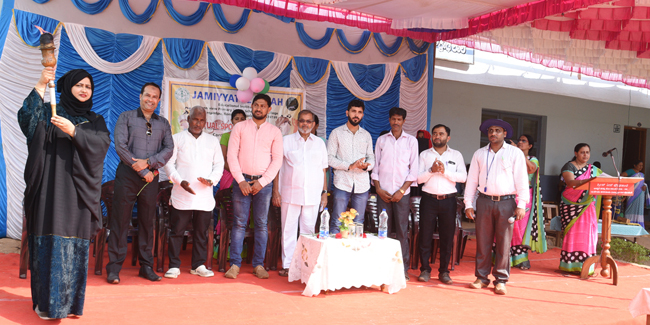 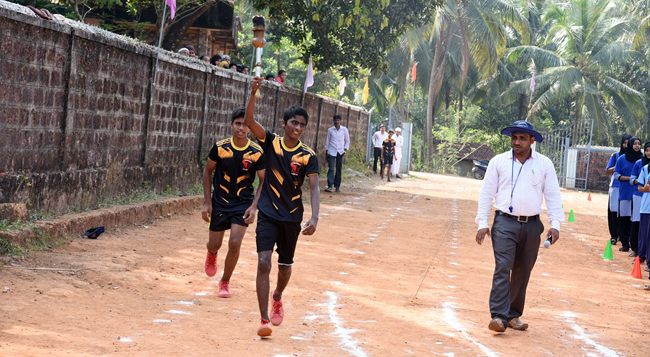 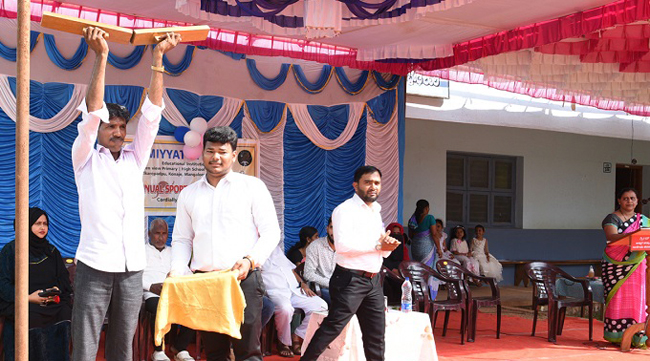 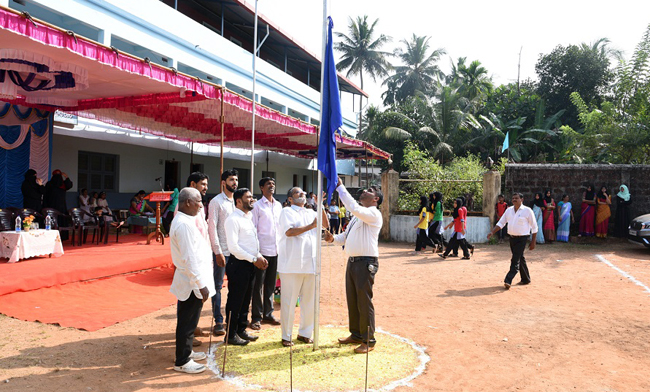 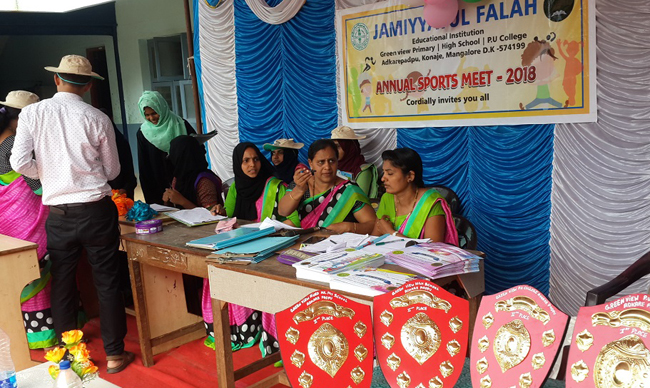 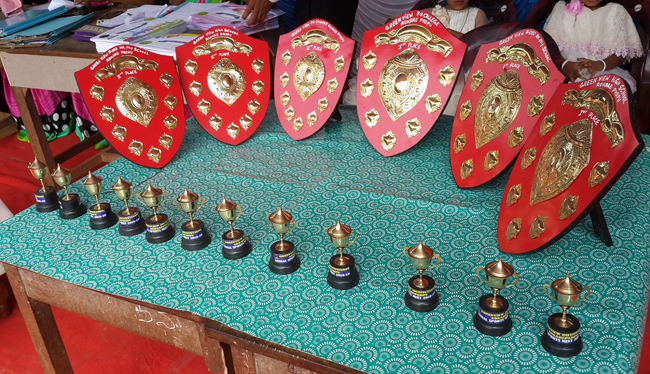