Mangaluru to get state-of-the-art sports ground

Mangaluru: There is good news for sportsmen and players in Mangaluru, as the city is likely to get a brand new playground. The Mangaluru City Corporation has come forward to construct a state of the art sports field at Kodikal in city limits to encourage young talent in sports.

The MCC has reportedly identified a plot of five acres in Kallakanda in Kodikal to build a sports stadium for which a sum of Rs 2.5 crore has been approved by the state government.

In Mangaluru, only Mangala Stadium is available exclusively for sports activities since the other playgrounds in the city have remained merely as open grounds without the availability of any basic facilities. Hence, an additional stadium is a much-needed entity to encourage talented players and athletes from the city.

Towards meeting this requirement, the MCC had submitted a proposal to the state government to allot a 100-acre plot of land to construct a sports complex near Mangaluru International Airport. In between, this plot of 5 acres in Kodikal has been identified and approved by the city corporation with a plan to establish another sports field.

Preparations have begun in the first stage to construct a sports maidan that can be used by sportsmen, athletes and budding talents along with locals in Kodikal and surrounding areas.

B T Kantharaj, superintending engineer of MCC said that the state government had approved a sum of Rs 2.5 lakh for the sports field and the work had begun in the first stage. The survey of the five-acre plot had also been conducted and the perimeter had been marked, he said.

Mahabala Marla, the Mayor of MCC said that a sum of Rs 95 lakh has been earmarked to construct a compound on the identified land in Kodikal in the first stage. Further construction will be undertaken after taking a decision on what the sports field could be used for, he said. 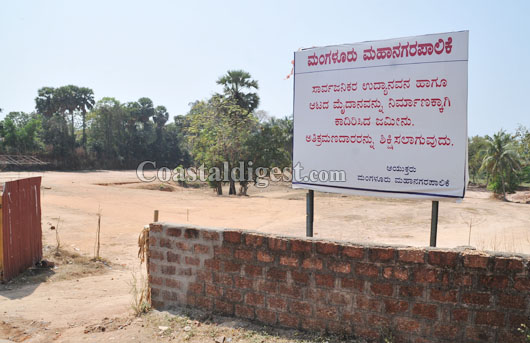 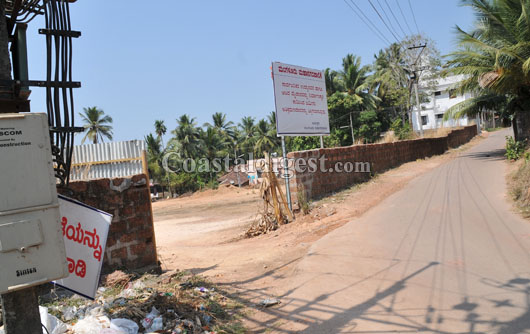 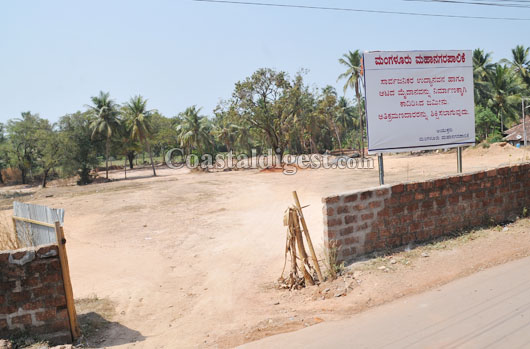 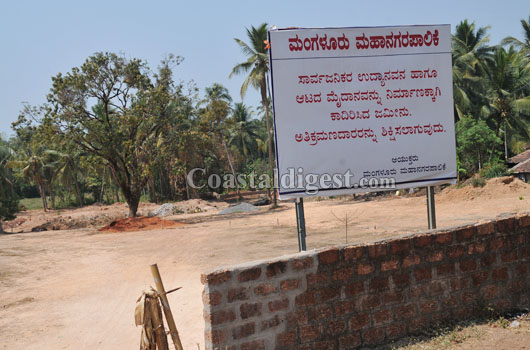 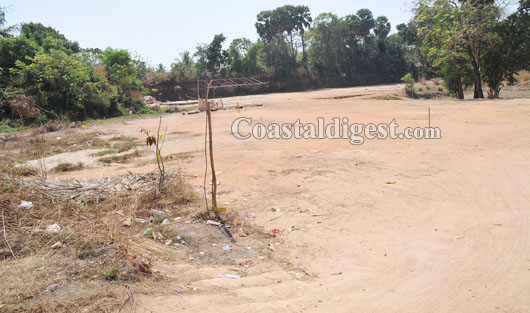 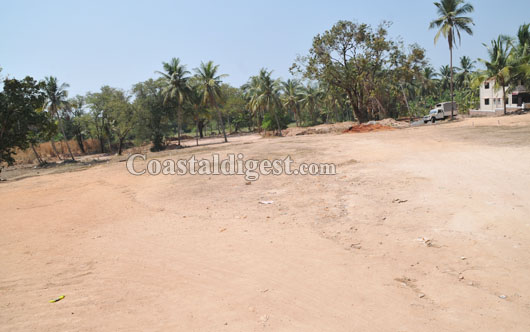 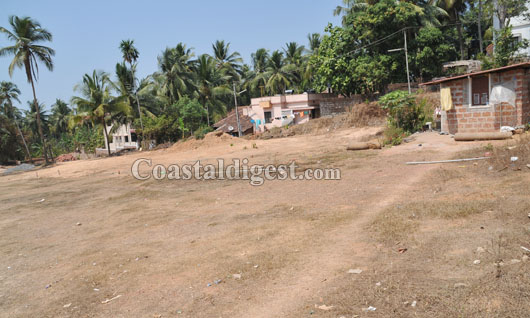 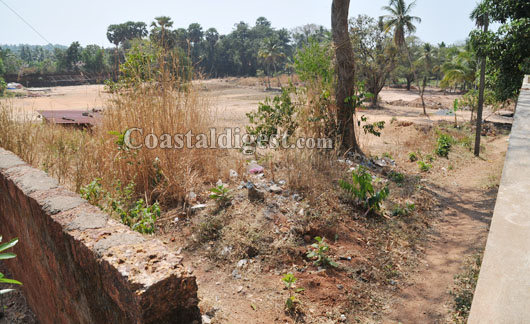 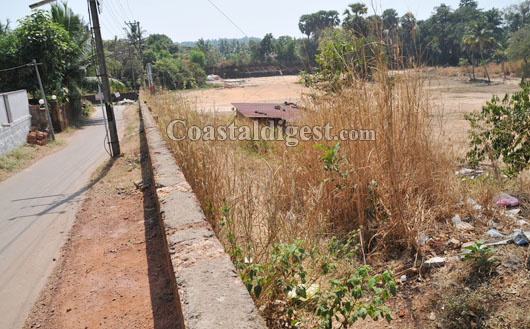 Mangaluru to get state-of-the-art sports ground