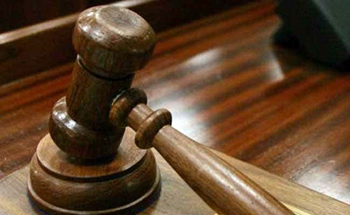 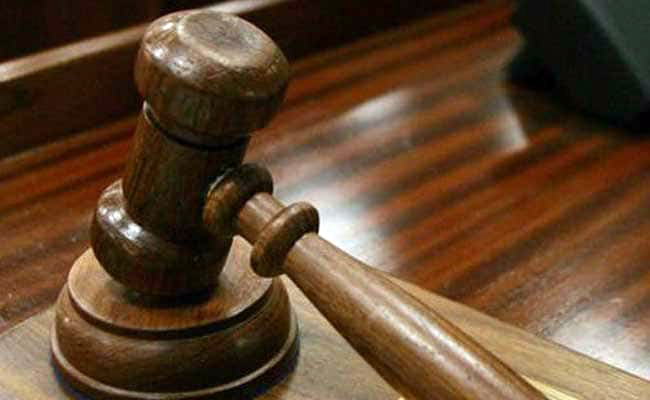 New Delhi, Jun 8: The Delhi High Court has upheld the acquittal of a man by a trial court in a rape case, saying the woman's testimony was "untrustworthy", full on contradictions and she had called him 529 times between the date of alleged rape and the filing of the complaint.

A bench of Justices Manmohan and Sangita Dhingra Sehgal said it was in agreement with the trial court's view that the woman's testimony was "highly unreliable", "untrustworthy" and "inspires no confidence", while dismissing her appeal against the man's acquittal.

The trial court had acquitted the man on January 5.

The high court noted in its judgement that there were several contradictions in the woman's statement regarding how she met the man, how the alleged incident took place and why there was delay in reporting.

The woman had claimed before the trial court that she had met the man on LinkedIn, however, the same was not stated by her in the complaint to the police, the bench noted.

It added that the hotel where the alleged incident took place had 24 hour security despite which she did not raise alarm or ask them to call the police.

The other inconsistencies in her allegation the court noted were that even after getting her phone back from the man, who had allegedly taken it, she did not call the police for over 30 days and in-between called him 529 times.

The court noted that it was "highly improbable" that woman, being a daughter of a retired Commandant of CRPF and herself being a professor, could not make a call to the police or any other person after receiving her mobile phone.

"There is no evidence placed on record to suggest that the appellant- prosecutrix (woman) was administered intoxicating substance and its effect lasted for three days," the bench noted in the judgement and added that the factum of sexual intercourse was not proved.

It also noted that she had not handed over her mobile phone to the investigating officer (IO) and had deposed before the trial court that the police had not asked for it.

"However, the IO stated that she had asked the appellant-prosecutrix to hand over her mobile phone but she refused to do so," the court said, adding that "appellant-prosecutrix had made 529 calls to accused-respondent 2 between December 16, 2016 (after the date of rape) to January 29, 2017 (before filing of the complaint). Her act of making so many repeated calls is not consistent with her allegations."

The bench in conclusion said: "Keeping in view the aforesaid cumulative findings, this court is of the view that the testimony of the appellant-prosecutrix is unreliable and inspires no confidence and there are compelling reasons for rejecting of her testimony."

"There are also various lacunae in the case of the prosecution and the benefit of doubt will have to enure to the benefit of the accused-respondent 2. Consequently, the present appeal being bereft of merits, is dismissed."