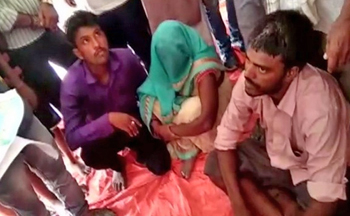 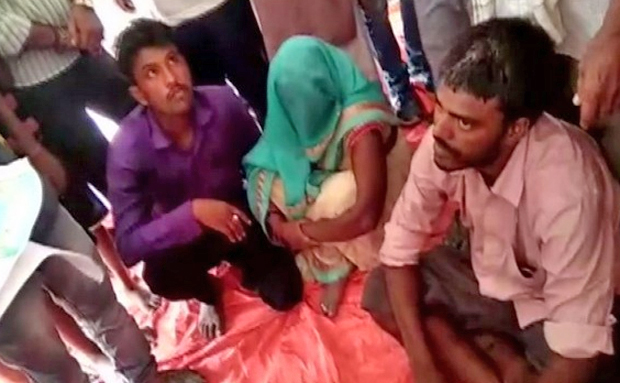 Gorakhpur, Aug 19: In a strange love triangle, a husband agreed to let his wife go away with her lover in exchange for 71 sheep in Uttar Pradesh's Gorakhpur.

The exchange was made in the presence of the panchayat which directed the woman's lover to compensate her husband with half of his flock.

The matter came into limelight when the husband took the case to the panchayat after his wife eloped with her lover on July 22.

When the lovers were interrogated by the panchayat, they expressed their willingness to live together. The woman said she was not happy in her marriage.

Taking cognisance of the situation, Umesh was given a choice to either face punishment for having an extramarital affair or compensate his lover's husband with a flock of sheep. He chose love over his livestock and gave away 71 sheep to Rajesh.

However, a few days later things became heated when Umesh's father questioned the panchayat's decision and accused Rajesh of stealing his sheep.

He also lodged a complaint with the police wanting his sheep back. Following this, the police arrested Rajesh and took back all 71 sheep from him.

"A theft case has been registered against Rajesh. The sheep recovered from the accused have been handed over to Umesh's father," Dr Sunil Gupta, Senior Superintendent of Police told news agency.

"My wife ran away with Umesh. Panchayat took a decision to give me sheep in exchange for my wife. Now, a theft case has been registered against me," Rajesh said.