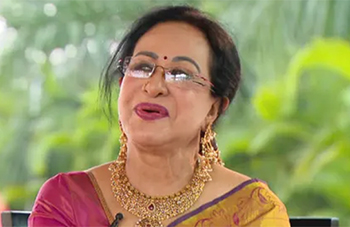 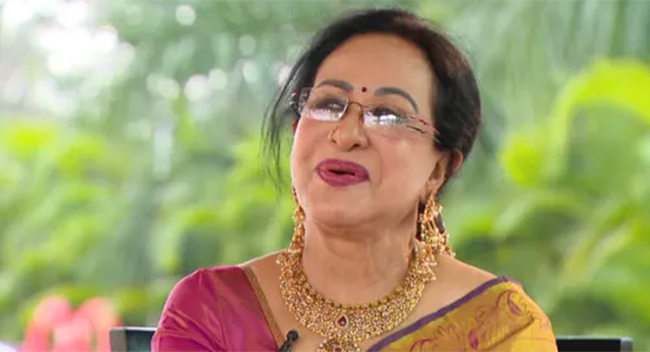 The annual honour, named after J C Daniel, who made the first silent movie in Mollywood, comprises a purse of Rs 5 lakh, a citation and a plaque.

An expert panel, chaired by renowned filmmaker K S Seethumadhavan, selected Sheela, an inevitable presence in the yesteryear Malayalam cinemaknown for her charismatic acting talent, for the award.

Iconic director Adoor Gopalakrishnan and veteran lyricist Sreekumaran Thampi were the recipients of the honour in the previous years.

The award would be presented to Sheela in a function to be held here on July 27, Cultural Affairs Minister A K Balan said in a statement.

Sheela, popularly called as Sheelamma by her admirers, had debuted in the tinsel town through the MG Ramachandran-starrer Tamil movie "Paasam" during early 1960s.

She had launched her acting innings in Malayalam through P Bhaskaran-directed Malayalam movie "Bhagyajathakam".

Sheela, who enacted a wide range of characters including the roles of strong protagonists on screen, was the first recipient of the 'best actress' award instituted by the Keralagovernment through the 1969 movie "Kallichellamma".

Besides winning the state awards several times later, she alsoreceived the national award for the best character artist through the 2004 movie "Akale".

Sheela holds the Guinness World Record for acting in the largest number of films opposite the same hero- late Prem Nazir- in nearly 130 films, the release said adding she had directed two movies and penned a book.