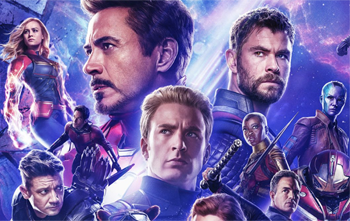 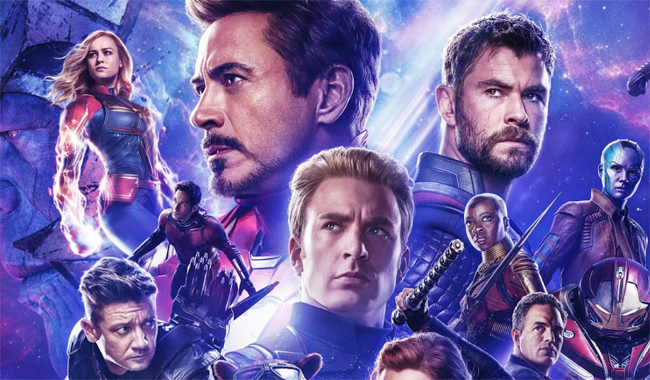 New Delhi, Jul 4: It is coming to India too! After the extended version of 'Avengers: Endgame' was announced to re-release in the United States, Indian fans were rooting for the film to hit the theatres near them too. And that's exactly what is happening.

The extended version is all set to re-release in limited screens this weekend in India for one last time, trade analyst and film critic Taran Adarsh said on Thursday.

"It's official. Avengers Endgame extended version is all set to re-release in limited screens this weekend in India," he tweeted.

Earlier in June, Marvel Studios president Kevin Feige revealed that the last edition of 'Avengers', which recently hit the big screens, would be heading back to theatres with brand new footage.

According to The Hollywood Reporter, the re-release is being called a 'Bring Back'. This version of the film will feature the movie in its original cut.

The film will be accompanied by a video introduction by director Anthony Russo, an unfinished deleted scene from the film, and a sneak peek of the upcoming Tom Holland-starrer 'Spider-Man: Far From Home', a statement from Marvel mentioned.

To make this experience extra special, participating theatres will be giving away copies of an exclusive poster featuring the Iron Man gauntlet with the tagline "We love you 3000".

'Avengers: Endgame' released on April 26 and also marked the final film of the MarvelCinematic Universe's current generation, which comprises of 22 films, including 'Spider-Man: Homecoming' and the recently released 'Captain Marvel'.