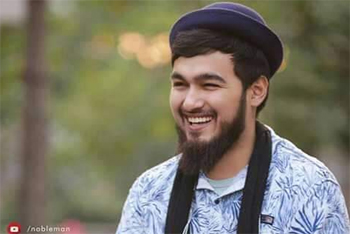 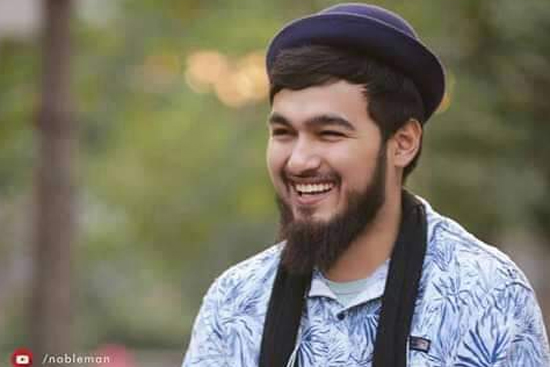 The complaint was filed by a resident of Belonia town in South Tripura district who is a student of Pandit Deen Dayal Petroleum University at Gandhinagar in Gujarat.

The complaint was filed on May 25, the person who is called Suman Paul said.

Nobel is not yet a popular singer in Bangladesh and has always been rejected by the audience of that country. He participated in the TV music reality show called Sa Re Ga Ma Pa in Kolkata, earned money, gained fame and returned to Bangladesh. If the person insults our prime minister it cannot be accepted. So I filed the FIR, Paul told reporters.

The complaint was registered the same day it was filed at Belonia police station under Indian Penal code sections 500 (punishment for defamation), 504 (intentional insult), 505 (public mischief) and the IT Act.

We have registered the complaint and forwarded it to the cybercrime cell because it is not in the Indian cyberspace. We have started an investigation into the issue, the SP said.

Rajib Dutta, the officer-in-charge of Belonia police station said that as per the complaint the Bangladeshi singer had abused Modi in a Facebook post calling him a "mere chaiwala (tea seller)'.