'Godzilla II: King of The Monsters' to release in India on May 31 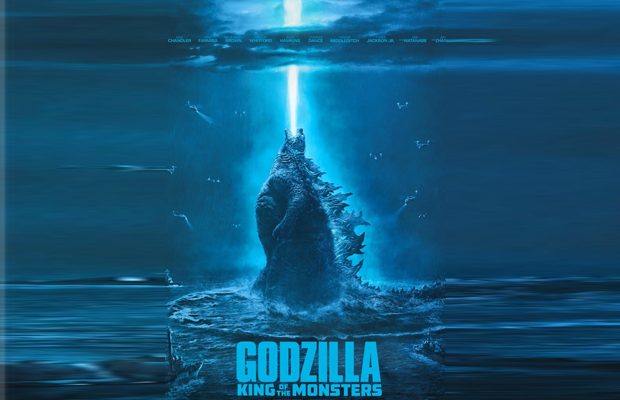 Mumbai, Apr 19: Following the global success of "Godzilla" and "Kong: Skull Island", comes the next chapter "Godzilla II: King of the Monsters", an epic action adventure which will be releasing in India by Warner Bros Pictures on May 31.

A presentation of Warner Bros Pictures and Legendary Pictures, in association with Toho Co Ltd, the film will be released in English, Hindi, Tamil and Telugu.

"The approach that my writing partner Zach Shields and I took was that Godzilla, the MUTOs, Mothra, Rodan, King Ghidorah they're a super-species. These creatures were worshipped as ancient gods; they are the reasons we have stories about dragons and giants and titans.

"Because if you look at the entire world's collection of ancient myths, you realize that they all have stories about monsters. What we're trying to establish is the idea that Godzilla and his brethren are the reason for that," Dougherty said in a statement here.

According to the statement, the new story follows the heroic efforts of the crypto zoological agency Monarch as its members face off against a battery of god-sized monsters including the mighty Godzilla, who collides with Mothra, Rodan and his ultimate nemesis the three-headed Ghidorah.

'Godzilla II: King of The Monsters' to release in India on May 31