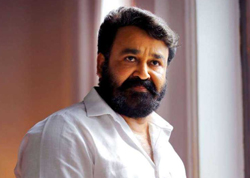 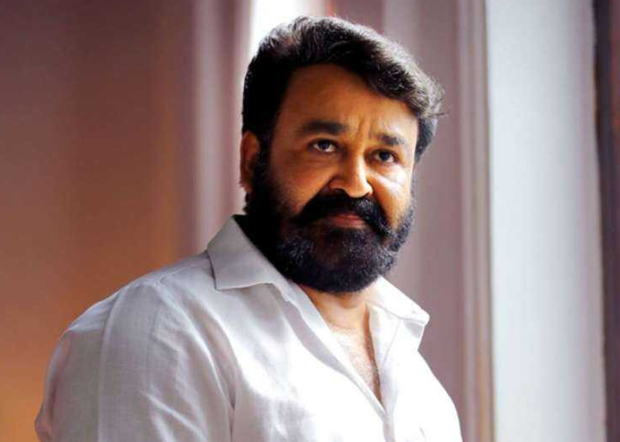 Kochi, Jun 27: The Kerala government on Friday submitted an application in a local court requesting to stop the prosecution of ivory possession case against Malayalam film actor Mohanlal.

In the application for withdrawal of prosecution, the government has requested the court to stop the prosecution "immediately for the interest of justice".

''The legality of the possession of two elephant tusks by Mohanlal was accepted by the competent authority under the Wildlife (Protection) Act, 1972 by issuing him a certificate of ownership. The possession and custody of the elephant tusks thus become legal after the Chief Wildlife Warden (CWW) issued him the certificate," the state government said.

"Further conduct of the criminal trial may go against the good faith amongst the parties as far as the certificate of ownership issued to Mohanlal is concerned. One cannot go back from that ownership certificate and it was stopped from contradicting, deny or declare to be false the previous statement made by the actor in the court," it added.

"The government should not be allowed to revert from its promises in order to keep the faith of the people and in the interest of good governance," the government further said.

The case was registered by the forest department in 2012. The state government submitted the application in Kuruppampady Judicial Magistrate Court, which will hear the matter on July 24.