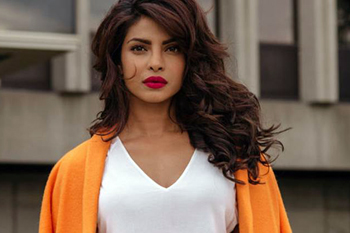 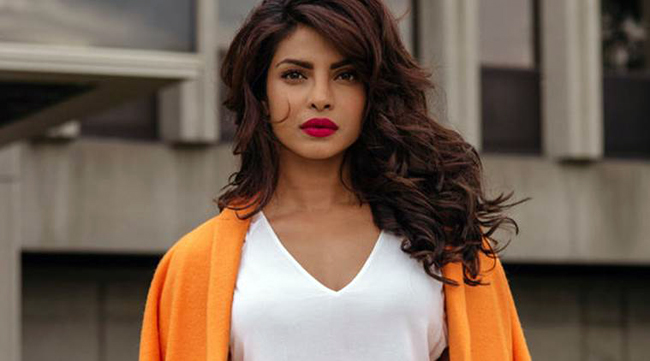 Los Angeles, Apr 13: Actors Priyanka Chopra and Mindy Kaling are teaming up for a wedding comedy from Universal Pictures.

According to Variety, Kaling will write the screenplay with Dan Goor, is starring in the movie, and will also potentially direct.

The project will be produced by Kaling's banner Kaling International, Chopra's Purple Pebble Pictures and Howard Klein for 3 Arts, alongside Goor.

The film is being described as an amalgamation of "Crazy Rich Asians" and "My Big Fat Greek Wedding".

Priyanka is also awaiting the release of her Bollywood project "The Sky is Pink", directed by Shonali Bose and starring Farhan Akhtar and Zaira Wasim.