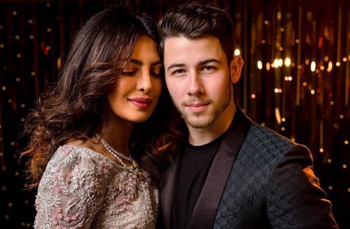 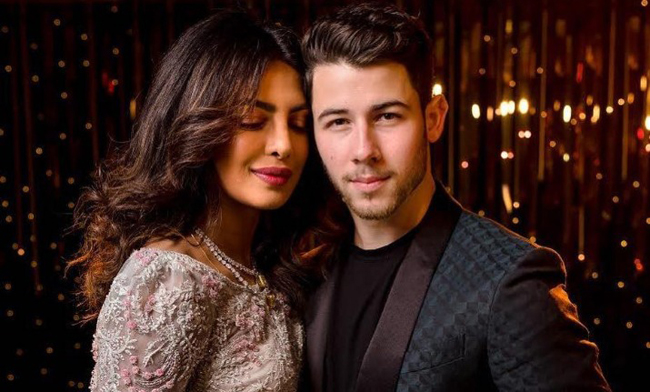 Los Angeles, Mar 31: Website gossipcop.com has debunked claims by OK! magazine that Priyanka Chopra Jonas and Nick Jonas are headed for a divorce.

My first ever #jonasbrothers show. And it was incredible!!! I’m so proud of these guys!! #Family

According to OK! , the couple are quickly falling out of love now that they are “starting to really get to know each other”, reports gossipcop.com. “They’ve been fighting about everything - work, partying, spending time together. The bottom line is that Nick and Priyanka rushed into things... and now they’re paying the price.

Their marriage is hanging by a thread,” said a source, who added that Nick believed the actress was “cool and easygoing”. “But recently Nick has seen a controlling side to her. She also has a temper - that’s something Nick wasn’t aware of until after the wedding celebrations.”

According to the source, Nick’s family is “begging him to end” the marriage as they initially thought Priyanka was “this mature woman who was ready to settle down and have kids”, but they now feel she’s a party girl who “acts like she is 21”.

Best travel buddy ever..hello Delhi.. so good to be back.. @nickjonas

“There are whispers that Nick and Priyanka got married so quickly they didn’t take the time to draw up a prenuptial agreement,” the source also added. Gossipcop.com referred to the source as ‘seemingly phony’, talked about the pair’s lovey-dovey displays on social media and said it reached out to Priyanka’s rep, who confirmed that the OK! story was ‘nonsense.’