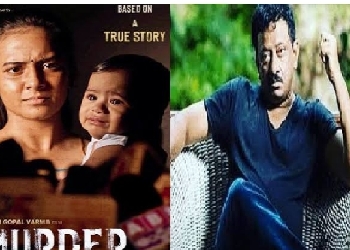 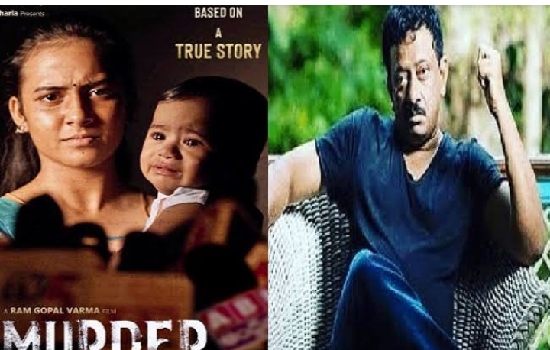 Nalgonda,  Jul 5: Bollywood filmmaker Ram Gopal Varma has been booked in connection with his upcoming film 'Murder' which is based on Pranay Kumar's murder in Nalgonda district.

Ram Gopal Varma was booked following Nalgonda court's directive on a petition filed by father of a man who was killed in an alleged honour killing incident in Miryalaguda in 2018.

"We have booked filmmaker Ram Gopal Varma following a court order for his upcoming movie 'Murder', which is based on sensational caste-based Pranay Kumar's murder that occurred in Miryalguda, Nalgonda District in September 2018, " Police said.

On June 21, the filmmaker has released the poster of 'Murder', based on a true story.
Police said, "Pranay's father Balaswamy has filed a petition in Nalgonda Court stating that the film will affect the on-going trial of Pranay's murder case and the film should be stalled."

"We've registered a case under relevant section of SC/ST (Prevention of Atrocities) Amendment Act and taken up investigation."

"The court has ordered Nalgonda police to register a case against the film director Ram Gopal Varma and the producer," added the police.