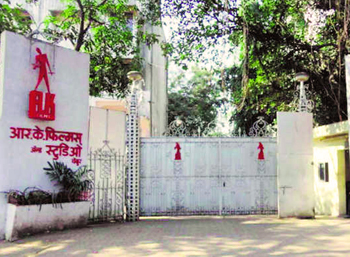 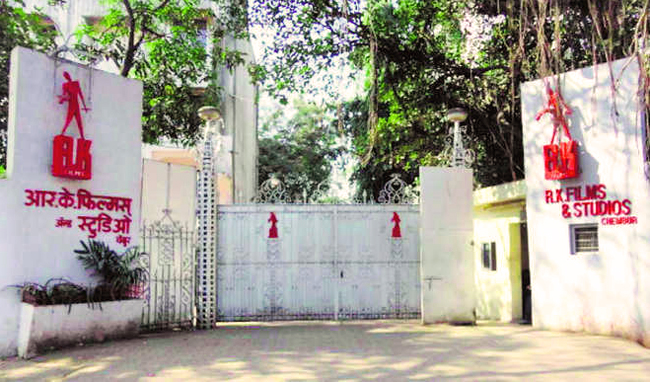 New Delhi, Aug 10: Reminiscing the legacy left behind by the iconic RK Studios, which was demolished on Friday, actor turned politician Shatrughan Sinha called it a "sad, distressing day" in the history of India Cinema.

This came almost a year after the Kapoor family announced their decision of selling the studio set in Chembur, Mumbai.

While expressing grief over the studio's demolition, Shatrughan also recalled the man behind the studios, actor Raj Kapoor as the "greatest showman ever".

"An absolutely, sad distressing day as the iconic #RKStudios was razed yesterday from the history of Indian cinema. Built by the first family of Indian cinema, #Kapoors by the greatest showman ever the late & great, #Rajkapoor," he tweeted.

In another tweet, the 'Vishwanath' actor seemed nostalgic as he wrote, "Some of the best blockbusters & many immortal movies were shot here. Everyone who has had the privilege to work here will be extremely nostalgic today with the fondest & memorable stories created here."

The studio in May this year was purchased by a private property dealer for real estate development.