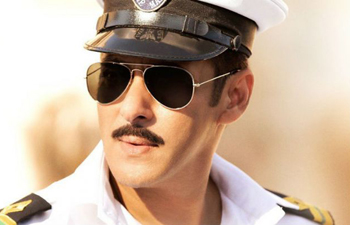 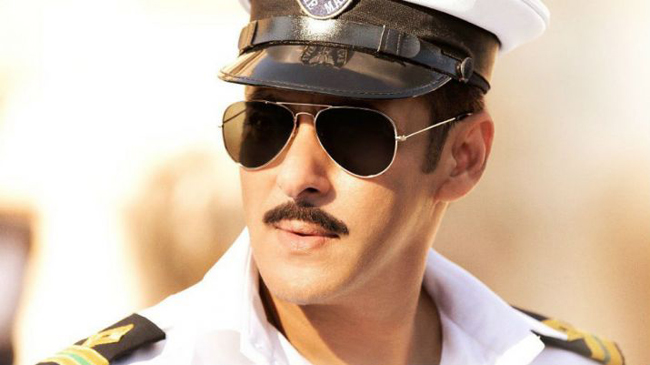 Mumbai, Jun 10: Salman Khan and Katrina Kaif starrer 'Bharat' was not just the biggest opener of this year, but also managed to reign at the box office by crossing the Rs100 crore mark in four days.

The film, which hit the screens on Eid, has minted Rs150.10 crore within five days of its release. The Ali Abbas Zafar directorial, which became Salman's highest opener, raked in Rs 42.30 on its first day.

The film needs to score more at the box office during the weekdays for it to become the second highest grosser of 2019, film critic and trade analyst Taran Adarsh tweeted.

Adarsh had earlier said the film got off to a thunderous start because of the festival and it maintained its consistency over the weekend as well. But two crucial World Cup matches - India vs South Africa and India vs Australia - proved to be a major dent in the business.
The film also features Disha Patani, Sunil Grover, Jackie Shroff, Nora Fatehi and Sonali Kulkarni, and is an official adaptation of the 2014 South Korean movie 'Ode To My Father'.

Salman will next be seen in Prabhu Deva's 'Dabangg 3' and Sanjay Leela Bhansali's 'Inshallah', while Katrina will be seen in Rohit Shetty's 'Sooryavanshi' alongside Akshay Kumar.