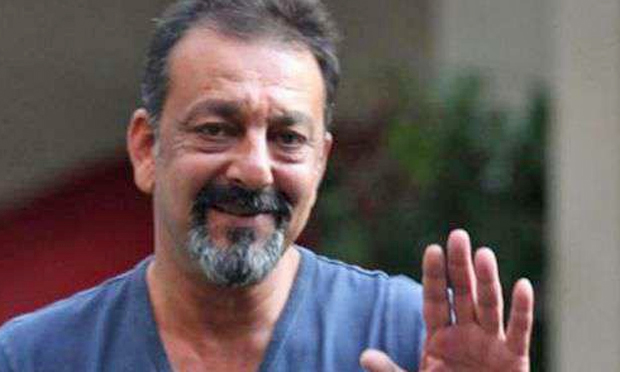 The 59-year-old actor released the motion poster of the film on social media.

"Dedicating our first Marathi film 'BABA' to the person who remained steadfast in my life through everything! Love you Dad," Sanjay wrote.

The actor also announced that the film, directed by Raj Gupta, will hit the theatres on August 2.

The movie features Deepak Dobriyal in the lead role and is based on the father-son relationship.