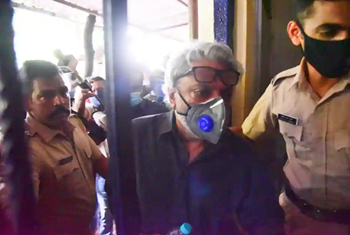 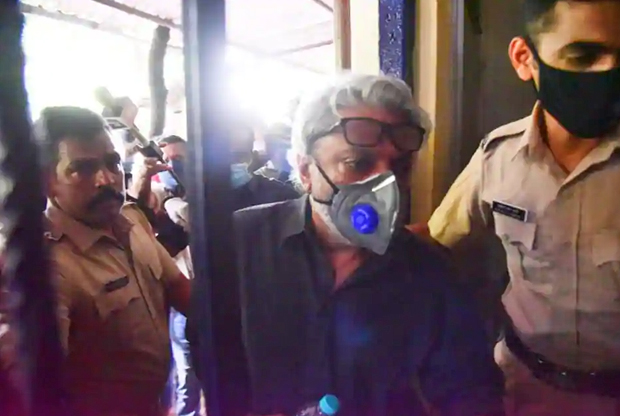 The director arrived at Bandra Police Station on Monday morning to give his statement.

As per reports, late actor Sushant was approached by Bhansali for his 2013 film "Goliyon Ki Rasleela: Ram-Leela". However, Sushant could not take up the offer reportedly due to his contract with a production house. Later Ranveer Singh was signed for the role. The female lead was played by Deepika Padukone and the film turned out to be a commercial success.

Meanwhile, Mumbai Police has, over the past weeks, recorded statements of Sushant's family, staff, a few of his friends, and Rhea Chakraborty, besides filmmaker Mukesh Chhabra and actress Sanjana Sanghi who worked with the late actor in his upcoming last film "Dil Bechara".

Sushant Singh Rajput was found hanging in his Mumbai residence on June 14. The actor's postmortem report stated his death was a suicide.

Within a few days of the actor's death, a complaint was filed by advocate Sudhir Kumar Ojha in the court of Chief Judicial Magistrate in Bihar's Muzaffarpur. The case filed regarding the actor's death was against eight Bollywood personalities including Bhansali, Salman Khan, Karan Johar, Aditya Chopra and Ekta Kapoor.

Mumbai Police is investigating the death of the actor, though many fans on social media have been demanding a Central Bureau of Investigation (CBI) probe into the case.