Not so soon: Marvel Studios on first Trans superhero

Taylor Swift becomes most awarded artist of all time at AMAs 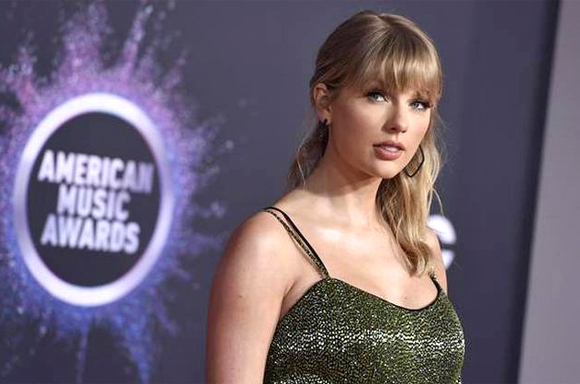 While accepting Artist of the Decade award, Swift opened by praising veteran singer Carole King, who presented the award to her, for her role in music and her family's life.

"All any of the artists in this room want is to create something that will last. And all that matters to me is the memories that I have had with you, the fans, over the years, because we’ve had fun, incredible exhilarating times together. Thank you for being the reason I am on this stage," she said.

Later in the night, when she won Artist of the Year, Swift touched on how great and hard the last year has been for her.

"The last year of my life has had some of the most amazing and some of the hardest things I’ve gone through... And not—a lot of them are things that haven’t been public, and I wanted to thank you so much for being the thing that has been a constant in my life," she said.

"Like, this industry is really weird where sometimes people who do what we do feel like—and I’m sure as some of you feel like this too with your lives, like you feel like your stock is either up or down and people either like you or they don’t or you’re feeling bad about yourself but the people who hang in there for you are the ones that you will never forget. And the fans who have hung in there for 15 years of me doing this," she added.

While accepting the honour for her record 'Lover', Swift took a swipe at her old record label Big Machine.

The singer didn't directly address her feud with the label's former owner Scott Borchetta and recent buyer Scooter Braun, but praised her new home, Universal Republic for giving her the freedom to "make whatever music" she wants.

"I did not think I was going to win this one. This album really felt like a new beginning. I really love my record label, Universal Republic.

"Monte Lipman, Lucien Grange, thank you for being so generous to me and allowing me to make whatever music I want to make. As a songwriter it's so thrilling to me that I get to keep doing that," Swift said.

Earlier, the singer headlined the ceremony with a performance spanning a decade with hits such as “Love Story,” “I Knew You Were Trouble,” “The Man,” “Lover,” among others. Singers Halsey and Camila Cabello also joined briefly her for the performance.

Taylor Swift becomes most awarded artist of all time at AMAs