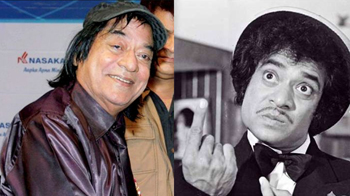 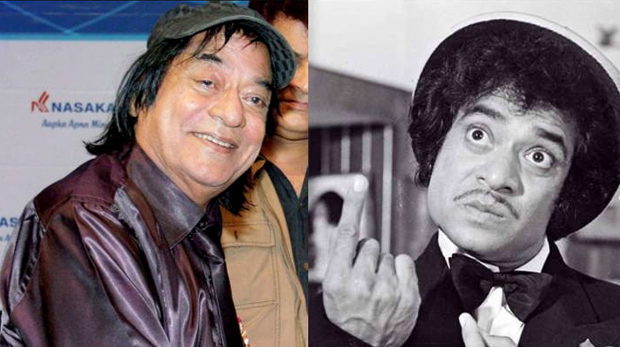 Mumbai, Jul 8: Veteran Actor-comedian Jagdeep, best known for his role as Soorma Bhopali in "Sholay", died on Wednesday at his residence. He was 81.

Jagdeep appeared in around 400 films but it is his role as Soorma Bhopali in 1975 film "Sholay" that is etched in audiences' minds even today. He also played memorable roles in "Purana Mandir" and in "Andaz Apna Apna" as Salman Khan's father.

Better known by his stage name Jagdeep, the actor also directed the movie "Soorma Bhopali" with his character as the protagonist. He is survived by two sons - Javed and Naved.