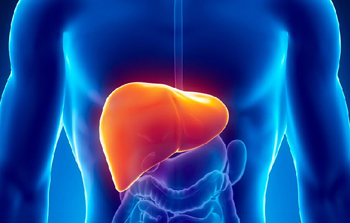 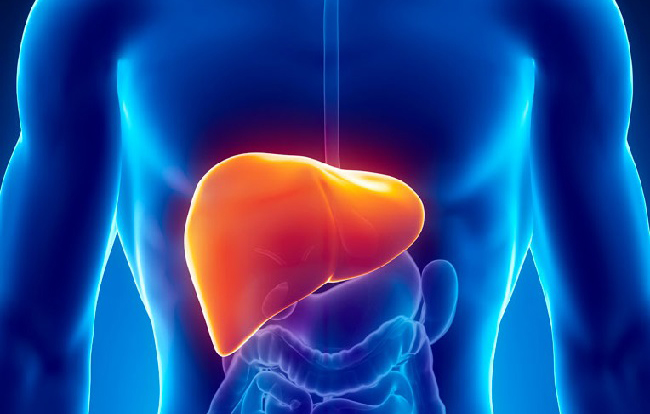 The liver is the only organ in the body that can regenerate. A recent study shows that the blood-clotting protein fibrinogen may hold the key as to why some patients who undergo a liver resection, a surgery that removes a diseased portion of the organ, end up needing a transplant because the renewal process doesn't work.

"We discovered that fibrinogen accumulates within the remaining liver quickly after surgery and tells platelets to act as first responders, triggering the earliest phase of regeneration. But if fibrinogen or platelets are inhibited, then regeneration is delayed," said James Luyendyk, lead author of the study published in the Journal Blood.

Platelets are blood cells that help form clots and stop bleeding. When they receive information from fibrinogen, they go into action and accumulate in the remaining part of the liver to help restore it, increasing the chances of a fully functional liver and successful recovery.

Using samples from patients undergoing liver resection and a comparable model in mice, Luyendyk and his team noticed that when fibrinogen was low, the number of platelets in the liver decreased.

"This shows that fibrinogen deposits are extremely important and directly impact regeneration in both mice and humans," Luyendyk said.

According to Dafna Groeneveld, co-author of the study, their finding demonstrates that fibrinogen levels could be a predictive marker for doctors, too.

"Measuring this protein in liver resection patients may help us determine in advance whether the organ will regenerate successfully or if it will become dysfunctional," she said.

Researchers suggest that these findings could lead to new treatments that would help doctors correct low levels of the protein by using fibrinogen concentrates that can be administered during surgery.