Child fitness to start from schools 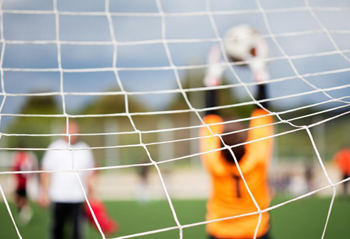 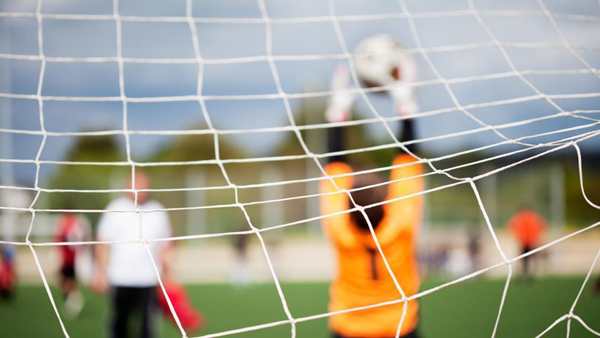 New Delhi, Aug 2: Healthcare experts are arguing that there is a need for an all-inclusive and result oriented fitness for children in India.

Children's health is becoming a matter of concern globally. According to the World Health Organisation obese children tend to fall prey to lifestyle diseases to the extent of 60-70% when they reach their 30s and 40s (the most productive years of their lives)

Being the second most populated country of the world, the situation is even more alarming in India. Statistics provided by Indian Journal of Endocrinology and Metabolism shows that 5.74 to 8.82% school children in India are obese.

Meanwhile, a study published in Pediatric Obesity predicts that India will have about 17 million obese children by 2025. Another study shows that about 97,000 children India suffer from type 1diabetes.

Poor eating habit and sedentary lifestyle among children are two of the major reasons for the declining levels of physical fitness in children, leading to childhood obesity, diabetes and other lifestyle diseases

"It's estimated that a child 20 years from now is likely to suffer from diabetes and heart diseases which becomes unpreventable during adulthood. They can only be controlled" opines Dr. Arbinder Singal, CEO & Co Founder, Fitterfly

While health and fitness education provided in schools is seen as an important tool in dealing with this health issue, experts have noticed that the physical education programs being pursued by the schools in India are either obsolete or inadequate in addressing the emerging health challenges since they mostly revolve around theoretical aspects or random sports.

Education and healthcare experts point out that in India no more than 10% school going children are into active and competitive sports. This is because the schools tend to focus only on the diet of the kids who are expected to represent the school at local, regional, state and national level events, excluding a majority of children who end up as fence-sitters in the PE periods.

Commenting on this Dr Singal said,"It's a tragedy that still many people continue to see physical fitness as something that's required only for athletes or sportsmen. But, they don't realise that physical health is equally important for improved academic results too Also an objective assessment of fitness is a must as that is the only way to know where the child is and where the child ideally should be for his/her age and a gender."

According to Dr Bakul Parekh, Senior Pediatrician "Fitness in children can power them for a healthy future. Schools should focus physical education and school health checkups around physical literacy. It means that children should understand the importance of exercise, fitness and sports. So, there's a need for our PE to move beyond the romantic landscape of sports to general fitness for every child"

Home to the world's largest youth population, experts believe that India needs to introduce a mass Child Fitness programme - a programme that is scientific, workable, accurate and verifiable aided by data and technology.

Child fitness to start from schools