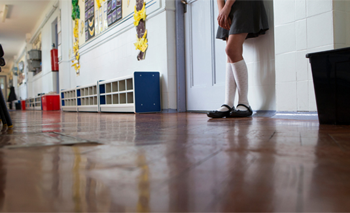 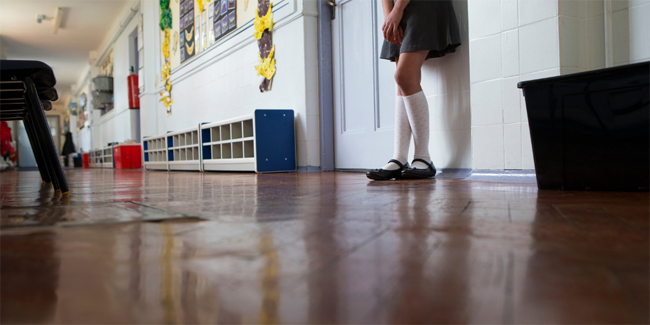 Washington D.C., Jul 14: While schools might suspend students as a mode of punishment so that they do not repeat the mistake, a new study has shed light on on the same and states that pupils suspended in schools are more likely to indulge in offending behaviors including assault, stealing, and selling drugs.

The study was published in the journal 'Justice Quarterly'.

"Our findings suggest that suspending students from school can serve as a negative and harmful turning point in adolescence that increases offending over time," said Thomas James Mowen, who led the study.

Researchers studied to what extent being suspended from middle and high school was a turning point leading to more deviant behavior.

They also examined whether school suspensions, the most common response to youth's misbehavior at school, amplified the likelihood that adolescents would offend as they grew into young adults.

The study used data from a 1997 youth survey to examine the role, cumulative effect, and impact of school suspensions on subsequent offending.

The above-mentioned survey included 8,984 youth from a variety of racial and ethnic backgrounds between 12 and 18 years of age at the start of the study.

Participants were asked if they had been suspended from school as well as how many times they had engaged in offending behavior. Researchers then measured the effect of school suspensions on subsequent offending.

Overall, respondents reported they had been suspended 12.3% of the time, with students who were suspended once likely to report being suspended again.

The study also found that suspensions elevated subsequent offending, substantially amplifying deviant behavior as the youth moved through adolescence and into adulthood.

More the number of suspensions more amplified subsequent offendings by those adolescents.

The study also found that suspensions increased offending behaviors over time, even after accounting for prior levels of offending.

For the study, researchers took into account a variety of factors that influence offending behavior, including whether youth dropped out of school, how youth felt about their schools (e.g., whether they felt safe, thought their teachers were interested in them, believed school discipline was fair), how they felt about their families, and their families' income.

"Our findings point to the need for school officials and policymakers to recognize the negative consequences of these approaches, examine the underlying causes of students' behavior, and change how we manage that misbehaviour," Mowen said.

However, school discipline has intensified since the data were collected, the authors posit that their findings may underestimate the effect of suspensions on subsequent offending.