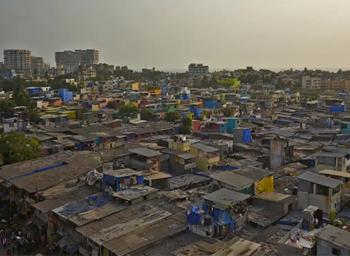 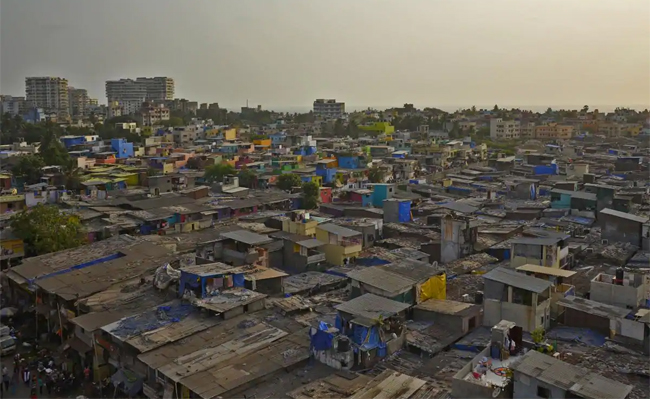 "Our study shows that neighbourhood socioeconomic status and household crowding are strongly associated with risk of infection," said study lead author Alexander Melamed from Columbia University in the US.

"This may explain why Black and Hispanic people living in these neighbourhoods are disproportionately at risk for contracting the virus," Melamed added.

For the findings, published in the journal JAMA, the researchers examined the relationships between COVID-19 infection and neighbourhood characteristics in 396 women who gave birth during the peak of the Covid-19 outbreak in New York City. Since March 22, all women admitted to the hospitals for delivery have been tested for the virus, which gave the researchers the opportunity to detect all infections -- including infections with no symptoms -- in a defined population

The strongest predictor of COVID-19 infection among these women was residence in a neighbourhood where households with many people are common.The findings showed that women who lived in a neighbourhood with high household membership were three times more likely to be infected with the virus. Neighbourhood poverty also appeared to be a factor, the researchers said.Women were twice as likely to get COVID-19 if they lived in neighbourhoods with a high poverty rate, although that relationship was not statistically significant due to the small sample size.

The study revealed that there was no association between infection and population density.

"New York City has the highest population density of any city in the US, but our study found that the risks are related more to density in people's domestic environments rather than density in the city or within neighbourhoods," says co-author Cynthia Gyamfi-Bannerman."

The knowledge that SARS-CoV-2 infection rates are higher in disadvantaged neighbourhoods and among people who live in crowded households could help public health officials target preventive measures," the authors wrote.

Recently, another study published in the Journal of the American Planning Association, showed that dense areas were associated with lower COVID-19 death rates.