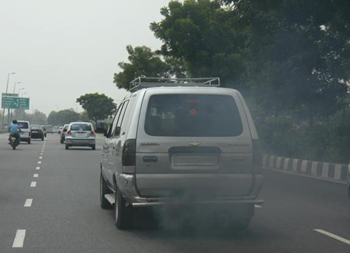 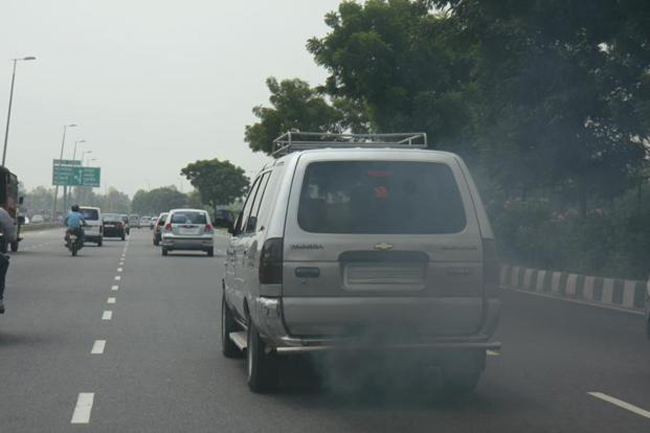 US, Feb 27: Some 385,000 people worldwide died prematurely in 2015 from air pollution caused by vehicle exhaust emissions, a US study found Wednesday, which singled out diesel engines as the main culprit.

Diesel vehicles were responsible for 47 percent of the deaths, it said, but the figure jumped as high as 66 percent in France, Germany, Italy and India where diesels make up a large proportion of cars on the road.

The study was carried out by researchers from the International Council on Clean Transportation (ICCT), the non-governmental group that blew the whistle on Volkswagen's "dieselgate" emissions cheating scandal in 2015 and two US universities.

Researchers studied the impact of fuel emissions from diesel and non-diesel vehicles, as well as agricultural and construction machinery and their impact on our health. They found that the global transportation sector was responsible for 11 percent of the 3.4 million premature deaths annually attributed to pollution from fine particles (PM2.5) and ground-level ozone exposure.

The cost of the health burden caused by transport pollution, which has been linked to lung and heart diseases, strokes and diabetes, added up to $1 trillion (880 billion euros) in 2015, they said.

In China alone, some 114,000 people were killed by vehicle exhausts that year, but that still only accounted for just over 10 percent of all deaths linked to air pollution there.

The United States saw 22,000 deaths from transport pollution, of which 43 percent were linked to diesels. India meanwhile recorded 74,000 premature deaths from vehicle exhausts, compared with 13,000 in Germany, 7,800 in Italy and 6,400 in France.

Relatively speaking however, the picture was worst in Germany with 17 premature deaths blamed on transport pollution per 100,000 residents, three times higher than the global average.

Milan, Turin, Stuttgart, Kiev, Cologne, Berlin and London were among the deadliest cities in terms of transport pollution, the researchers noted. The authors cautioned that their estimates were "conservative" as their study did not take into account all types of harmful emissions or pollution-linked diseases. "Consideration of these impacts would likely increase the estimate of health impacts from vehicle exhaust emissions," they warned.