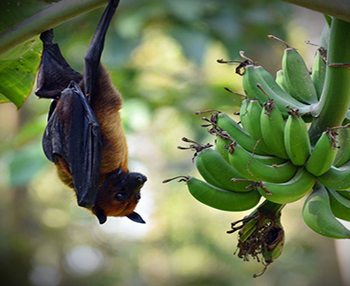 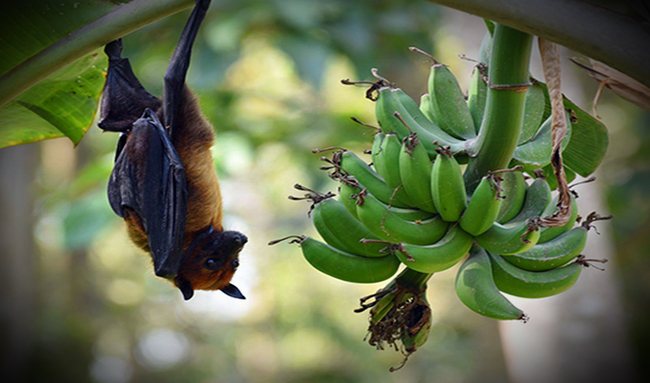 Researchers have developed a model using Machine Learning (ML) to identify bat species with the potential to host the Nipah virus, with a focus on India. Four new bat species were flagged as surveillance priorities.

"While there is a growing understanding that bats play a role in the transmission of Nipah virus in Southeast Asia, less is known about which species pose the most risk.

"Our goal was to help pinpoint additional species with a high likelihood of carrying Nipah, to target surveillance and protect public health," said Barbara Han from Cary Institute of Ecosystem Studies in the US.

India is home to an estimated 113 bat species. Just 31 of these species have been sampled for the Nipah virus, and 11 have been found to have antibodies that signal host potential, according to the study published in the journal PLOS Neglected Tropical Diseases.

The Nipah virus is a highly lethal, emerging henipavirus that can be transmitted to people from the body fluids of infected bats. Eating fruit or drinking date palm sap that has been contaminated by bats has been flagged as a transmission pathway. Domestic pigs are also bridging hosts that can infect people.

Once infected, people can spread the virus directly to other people, sparking an outbreak. There is no vaccine and the virus has a high mortality rate.

For the study, Machine Learning, a form of Artificial Intelligence, was used to flag bat species with the potential to harbour Nipah.

"By looking at the traits of bat species known to carry Nipah globally, our model was able to make predictions about additional bat species residing in India with the potential to carry the virus and transmit it to people. These bats are currently not on the public health radar and are worthy of additional study," Han said.

For the study, the research team compiled published data on bat species known to carry Nipah and other henipaviruses globally.

During the study, their algorithm identified known Nipah-positive bat species with 83 per cent accuracy.

It also identified six bat species that occur in Asia, Australia and Oceania that have traits that could make them competent hosts and should be prioritised for surveillance. Four of these species occur in India, two of which are found in Kerala.

"We set out to make trait-based predictions of likely henipavirus reservoirs near Kerala. Our focus was narrow, but the model was successful in identifying Nipah hosts, demonstrating that this method could serve as a powerful tool in guiding surveillance for Nipah and other disease systems," said Raina K. Plowright from Montana State University in the US.

"Identifying which species harbour disease is an important first step in surveillance planning. We also need to prioritise research on which virus strains pose the greatest risk to people. Ultimately, the goal is to extinguish risk, not fight fires," Han concluded.