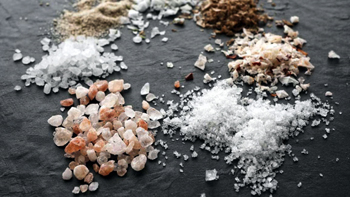 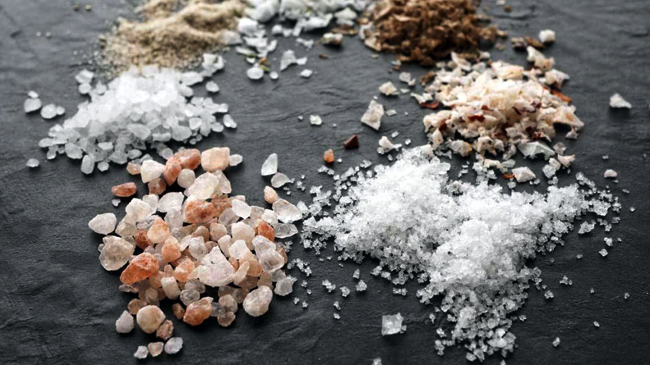 New Delhi, Jul 4: As allegations and concerns have cropped up over the safety of major Indian salt brands, the Food Safety and Standards Authority of India (FSSAI) and the Indian Medical Association (IMA) have refuted the concerns that the major salt brands contain alarming level of potassium ferrocyanide.

The FSSAI tweeted: "Ferrocyanides are used as anti-caking agents in processing of salt and are safe for consumption. Test reports quoted in media have shown its presence well within limit of 10 mg/kg, as specified by FSSAI. This is less than 14 mg/kg specified by Codex (International Food Standards)."

However, American West Analytical Laboratories in a statement dated July 1 said that "AWAL does not report opinions concerning analytical data" and also "does not analyze or report potassium ferrocyanide".

American West Analytical Laboratories also said that AWAL does not communicate any information to third parties (e.g., news agencies) concerning work performed at our laboratory without written permission from our primary client.

Tata Salt in a statement said that its product is safe and harmless. "The recent allegations made against the purity and health benefits of Tata Salt are totally false and misleading and being made by vested interests. India is one among many countries including the USA, European Union, Australia and New Zealand that have allowed the use of PFC in salt," it said.

"The level allowed by FSSAI, an independent statutory authority, under Ministry of Health & Family Welfare, Government of India is the lowest among these jurisdictions (10 mg per kg). Codex Alimentarius, the most authoritative guidelines on food safety has declared APFC Asafe for consumption at levels of 14 mg per kg. The use of PFC is allowed in salt and is safe and harmless to the human body when consumed as per approved levels. This is clearly declared in the list of Tata Salt ingredients in a manner prescribed by the regulations," it added.

FSSAI has officially proclaimed that Ferrocyanates less than 10 mg /kg is safe for consumption of salt. Salt is essential for health. IMA reiterates the statement of FSSAI.

Recent reports suggest that some salt brands in India contain high levels of potassium ferrocyanide which is toxic.
While it's true that it is used in salt (as an anti-caking agent), the answer to it being toxic, is No!
Read the truth behind this hoax at https://t.co/6ezZNqNbqy