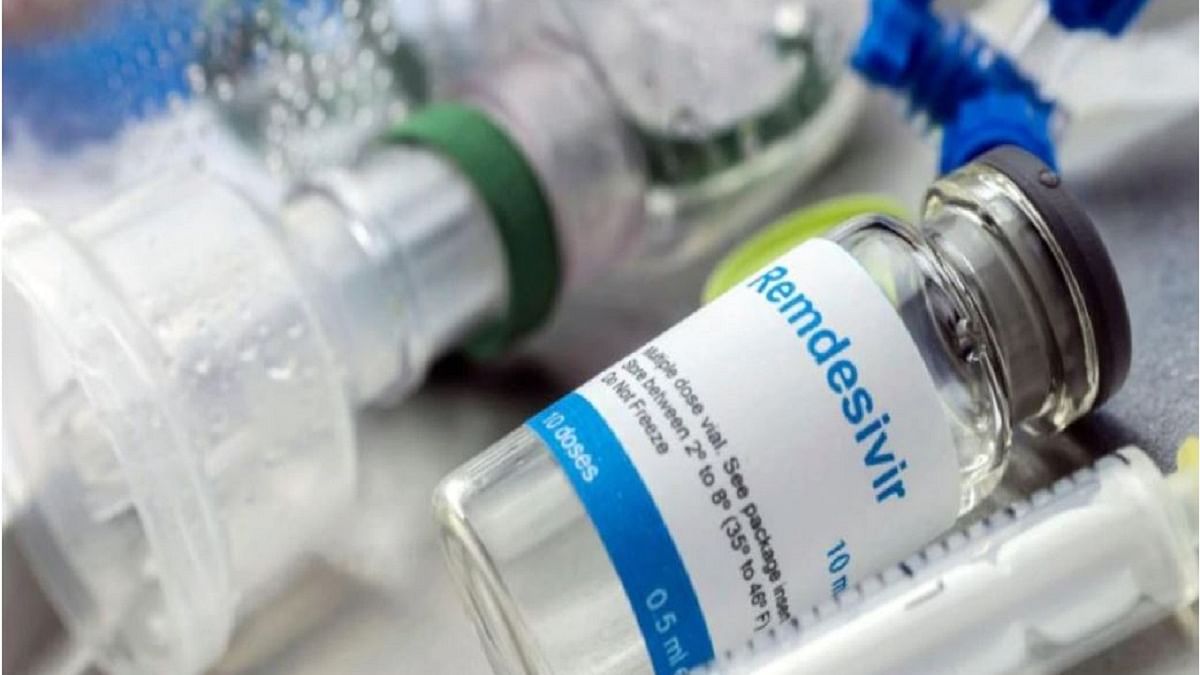 Early treatment with the antiviral drug remdesivir has been found to reduce viral load and prevent lung disease in macaques infected with SARS-CoV-2 that causes COVID-19, according to a study.

The findings, published in the journal Nature on Tuesday, support the early use of remdesivir treatment in patients with COVID-19 to prevent progression to pneumonia.

Researchers from the National Institutes of Health in the US noted that remdesivir has broad antiviral activity and has been shown to be effective against infections with SARS-CoV and MERS-CoV in animal models.

The drug is being tested in human clinical trials for the treatment of COVID-19, they said.

Two sets of six macaques were inoculated with SARS-CoV-2.

One group was treated with remdesivir 12 hours later -- close to the peak of virus reproduction in the lungs -- and these macaques received treatment every 24 hours until six days after inoculation.

In contrast to the control group, the researchers found that macaques that received remdesivir did not show signs of respiratory disease, and had reduced damage to the lungs.

The researchers said that infectious virus could no longer be detected in the treatment group three days after initial infection, but was still detectable in four out of six control animals.

Despite this virus reduction in the lower respiratory tract, no reduction in virus shedding was observed, which indicates that clinical improvement may not equate to a lack of infectiousness, they said.

Dosing of remdesivir in the rhesus macaques is equivalent to that used in humans, the researchers noted.

They cautioned that it is difficult to directly translate the timing of treatment used in corresponding disease stages in humans, because rhesus macaques normally develop only mild disease.

However, researchers said the results indicate that remdesivir treatment of COVID-19 should be initiated as early as possible to achieve the maximum treatment effect.