Dec 5: Virat Kohli is a consistent batsman but he doesn't have the same class as the legendary Sachin Tendulkar, believes former Pakistan all-rounder Abdul Razzaq.

Razzaq feels overall the standard of cricket worldwide has declined.

"We are not seeing the same world-class players that we played against say between 1992 to 2007. T20 cricket has changed the game. There is no depth in bowling, batting or fielding. It is all basic now," he told Cricket Pakistan.

"Look at Virat Kohli when he scores he scores. Yeah, he is a good player for them and is performing consistently, but I don't place him in the same class as Sachin Tendulkar, who was a different class altogether."

Razzaq, a veteran of 46 Tests, 265 ODIs and 32 T20Is, also lashed out at the way the Pakistani bowlers were selected for the Australian Test series.

"I know for a fact that the bowlers who went to Australia were picked because they caused problems to the senior batsmen in the nets. Is this any criteria for selection? Picking players on net performances is unacceptable. You never know how he will perform in a real-time match."

The young Pakistan bowlers failed to deliver in Australia as they lost both the Tests by an innings.

Razzaq said the results in Australia were not a surprise because of the wrong selection policies in recent times.

"Naseem Shah, Hasnain they are good talent but I believe it is too early to put them in Test matches. They need to be taught and groomed more." 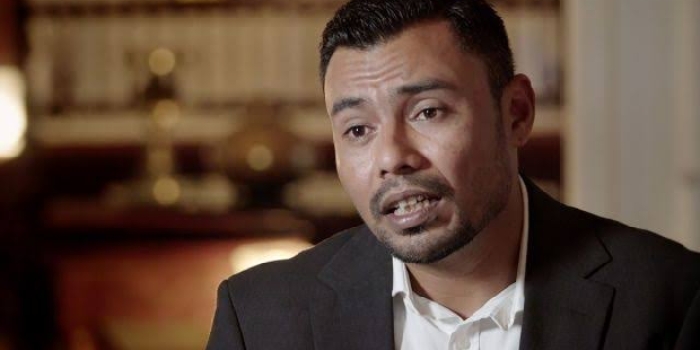 "Zero Tolerance policy only apply on Danish Kaneria not on others, can anybody answer the reason why I get life ban not others, Are policy applies only on cast, colour, and powerful background. I am Hindu and proud of it that's my background and my dharma," Kaneria tweeted.

On April 27, the Chairman of the Disciplinary Panel, Justice (retd) Fazal-e-Miran Chauhan, had banned the wicketkeeper-batsman for three years after finding him guilty of breaching the PCB's Anti-Corruption Code in two separate incidents.

Akmal, on May 19, filed an appeal against the three-year ban imposed on him, seeking a reduction in the duration of the sanction. He will remain suspended effectively from February 2020 till August 2021.

The batsman said he might appeal again to get the ban "reduced further".

"I am thankful to the judge for listening to my lawyers properly. I will decide about the remaining sentence and try to get it reduced further. For now I am not satisfied and will consult my lawyers and family how to take this ahead," ESPNcricinfo had quoted Akmal as saying.

"There are many players before me who made mistakes and just look at what they got and what I got. So all I say right now is thank you very much," he had added.

On the other hand, Kaneria was found guilty of spot-fixing while playing for English club Essex and was banned from the sport.

Johannesburg, Jul 18: Cricket South Africa (CSA) on Saturday mourned the demise of former spinner Ismail 'Baboo' Ebrahim who died in Durban at the age of 73.

"Baboo was one of the outstanding South African spin bowlers of the 1960s and 1970s who would undoubtedly have played as many Test matches for his country as the 48 first-class games to which he was limited," CSA said in a statement.

The left-arm spinner only had one opportunity on the international stage when he played for a SA Invitation XI against the International Wanderers at Kingsmead in 1976.

"At the age of 29, he was in his prime and took a match-winning 6/66 in the second innings, his victims including international captains, Greg Chappell of Australia and Mike Denness of England. It was a clear indication of what he could have achieved on grounds around the world at the highest level had he been given the opportunity. He was a master of flight and spin and had a good arm ball to back it up," the statement read.

His ability to perform at this level had become apparent much earlier when he went to watch the Australians at practice before their Test match against South Africa in 1970.

He persuaded the Australians to let him bowl to them and made an immediate impression, bowling experienced Test batsman Ian Redpath and impressing the likes of Ian Chappell and Ashley Mallett, the latter being Australia's leading spinner of the 1970s.

He had one season for Radcliffe in the Lancashire Central League when he took 62 wickets at 14.62 apiece.

Baboo finally got his chance to represent his country in Masters events in one of which he dismissed both Sir Vivian Richards and Gordon Greenidge.

"Baboo Ebrahim was one of the countless number of outstanding cricketers who was denied the opportunity to display his talents to the world and live his cricketing dreams," said CSA Acting Chief Executive, Dr Jacques Faul.

"On behalf of the CSA Family I extend our deepest sympathy to his family, friends and cricketing colleagues," he added. 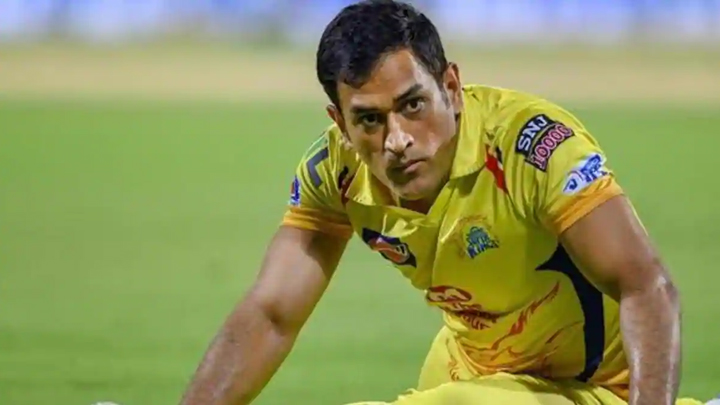 Dhoni has not played a competitive game since India's World Cup semi-final defeat last year, but is due to return to action when the delayed IPL begins in the United Arab Emirates next month.

While Dhoni is unlikely to play again for India, Chennai Super Kings chief executive Kasi Viswanathan said he was confident the legendary batsman-wicketkeeper would not retiring soon.

"We don't worry about him at all. Yes, we can expect M.S. Dhoni to be part of both (IPL seasons in 2020 and 2021) and probably for even the next year, 2022," Viswanathan told India Today television late Tuesday.

Dhoni, who has led Chennai to three IPL titles, will celebrate his 40th birthday in July next year.

He remains an influential figure in Indian cricket with any hint of retirement causing concern among fans.

Viswanathan said he had only seen media reports that Dhoni has been training in indoor nets in his home state of Jharkand.

"But we don't have to worry about the skipper," he said. "He knows his responsibilities and he will take care of himself and the team."

The CSK players are due to arrive in Chennai this week before leaving next week for Dubai where the IPL will start on September 19 after being moved because of the coronavirus pandemic.