“Not Able to Breathe”: Hyderabad Man’s Message to Father before He Dies of COVID-19 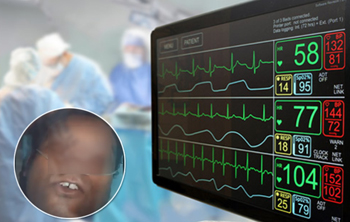 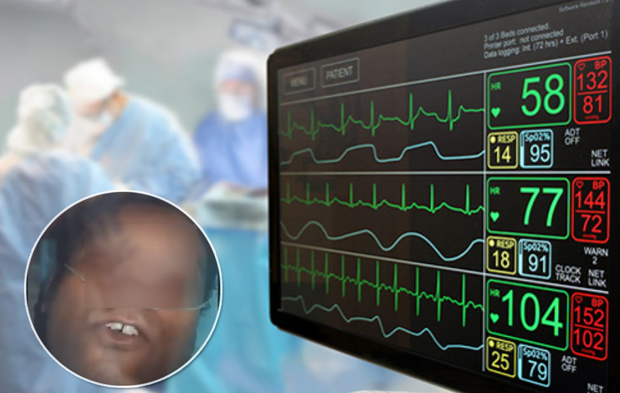 New Delhi, Jun 29: A disturbing video of a Covid-19 patient, speaking his last words, after his oxygen supply was allegedly cut off, has surfaced on social media. The patient reportedly died after indicating that the oxygen supply to him was cut off despite his requests.

The video has a 35-year-old Covid-19 patient bidding good-bye to his family, from a government hospital bed in Hyderabad. The patient Ravi Kumar can be seen speaking out against the negligence of of the medical staff in providing ventilator support to him when he needed it the most.

Several reports have claimed that the man had been admitted to government Chest hospital, after several private hospitals refused to admit him. His ventilator support was allegedly taken off in the hospital, after which he recorded the video message.

The victim’s family shared the video message for the public to know of the negligence.

Reports have it that Ravi’s covid-19 report, which testes positive, was given to family a day after his death, when 30 of his family members performed the final rites, thus making all of them vulnerable to the virus. Ravi’s father has alleged that the test was done on June 24 and Ravi died on June 26, while the report was given to them on June 27.

“Not Able to Breathe”: Hyderabad Man’s Message to Father before He Dies of COVID-19