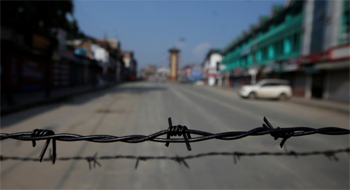 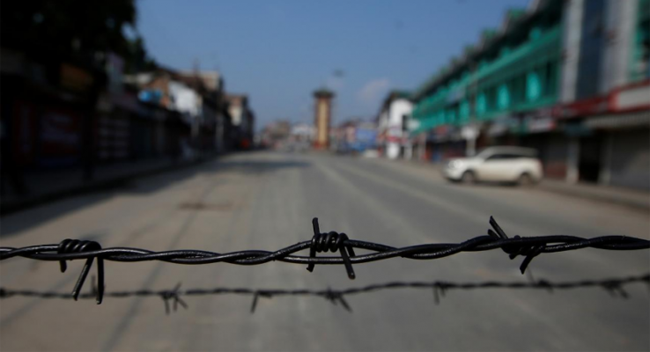 Jammu, Jan 25: People in Jammu and Kashmir expressed happiness over the restoration of mobile data services and internet access through fixed-line across the Union Territory on Saturday.

Speaking to ANI Jitendra Sharma, a resident of Jammu said, "The government has taken a good decision. People had been facing hardship for a long period and I think it will improve further."

"It is a big relief to people. People can finish their pending work. I hope that 4G services will also be resumed soon," said a resident of Kashmir.

The internet speed is restricted to 2G only.

"Access shall be limited only to whitelisted sites and not to any social media applications allowing peer to peer communication and virtual private network applications. Directions shall be effective from January 25 and will remain in force till January 31," the statement by the government read.

Earlier on January 15, 2G services were reinstated in Jammu, Samba, Kathua, and Udhampur for white-listed sites.

The Central government had suspended the internet in the region following the abrogation of Article 370 of the Constitution on August 5 last year, which conferred special status to the erstwhile state of Jammu and Kashmir, and its bifurcation into two Union Territories -- Ladakh, and Jammu and Kashmir.