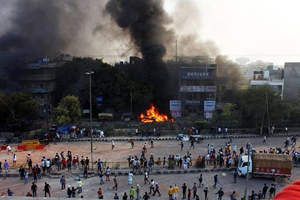 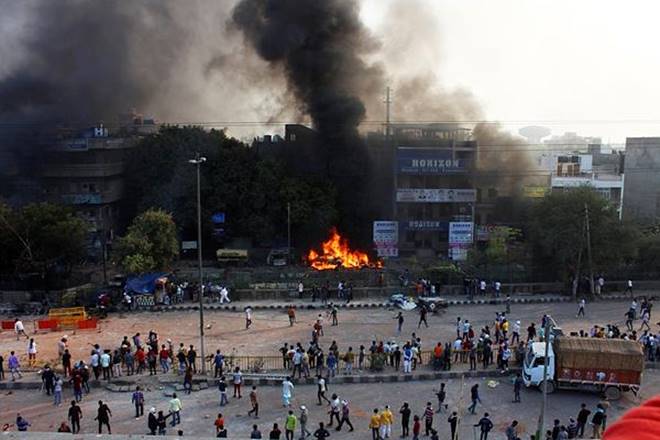 He also said adequate forces have been already deployed in affected areas even as he urged political parties to avoid provocative speeches and statements which could flare up the situation and desist from rumour-mongering. He also instructed Delhi Police Commissioner Amulya Patnaik to re-activate local peace committees.

"Shah noted that the professional assessment is that the violence in the capital has been spontaneous. He expressed confidence in Delhi Police and said that the force has shown maximum restraint to get the situation under control," a statement issued by the Ministry of Home Affairs (MHA) said.

However, on Monday, government sources had claimed that violence in the national capital "appeared to be orchestrated" to coincide with the high-profile visit. A PTI report from Hyderabad on Tuesday also quoted Minister of State for Home G Kishan Reddy as saying that the violence in Delhi has been perpetrated intentionally and the Narendra Modi government would not tolerate such incidents.

While Shah said adequate forces have been deployed, there were also reports that the Delhi Police Commissioner told MHA top brass that it did not have adequate forces to control the violence that erupted in north-east Delhi. However, Delhi Police later tweeted that the Commissioner has denied that "no such information was given to MHA" and such reports were "totally baseless".

Urging parties to avoid provocative speeches and statements which could flare up the situation, the statement said, Shah expressed confidence in Delhi Police and said that the force has shown maximum restraint to get the situation under control.

Appealing to all to maintain restraint and desist from rumour-mongering while instructing the Delhi Police Commissioner to re-activate local peace committees, Shah said Delhi's borders with Uttar Pradesh and Haryana have been under surveillance for the last three days.