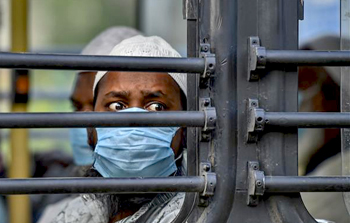 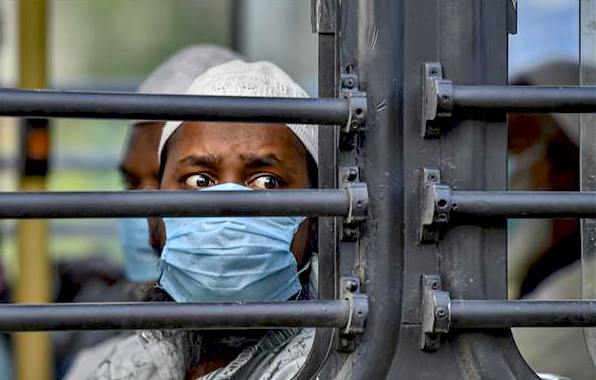 New Delhi, May 28: The Crime Branch of the Delhi Police will file 12 chargesheets against 536 Tablighi Jamaat members from three countries, officials said on Thursday.

Till now, the police has already filed chargesheets against 374 foreigners from 32 countries.

The officials said the charges against the Tablighi Jamaat members pertain to violation of visa rules, government guidelines regarding the Epidemic Disease Act and acting negligently in a way that was likely to spread infection of disease dangerous to life.

The Tablighi Jamaat, a religious organisation in Nizamuddin in South Delhi, had allegedly organised a congregation in March in violation of mass gatherings.

The Tablighi Jamaat’s Nizamuddin Markaz (centre) had become a coroavirus hotspot in the national capital.