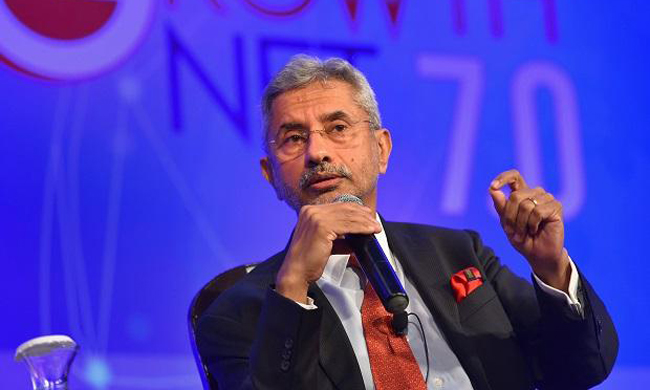 Jaishankar, a career diplomat and a former foreign secretary, was inducted by Prime Minister Narendra Modi in his government as external affairs minister.

He was sworn in as a Cabinet minister along with other members of the government on May 30.

The BJP is likely to field him from Gujarat as its Rajya Sabha candidate.

He has to be a Member of Parliament within six months of his swearing in.