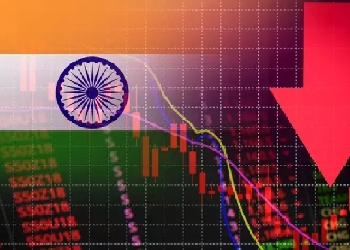 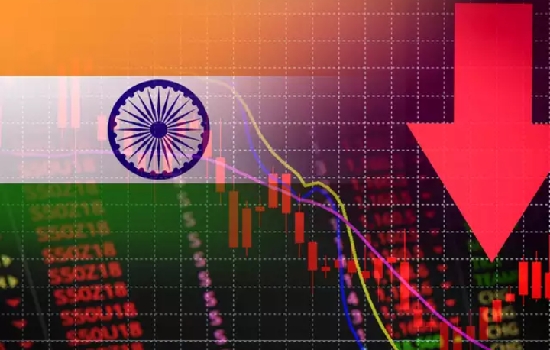 New Delhi, May 24: The Indian economy is likely to slip into recession in the third quarter of this fiscal as loss in income and jobs and cautiousness among consumers will delay recovery in consumer demand even after the pandemic, says a report.

According to Dun & Bradstreet's latest Economic Observer, the country's economic recovery will depend on the efficacy and duration of implementation of the government's stimulus package.

"The multiplier effect of the stimulus measures on the economy will depend on three key aspects i.e. the time taken for effecting the withdrawal of the lockdown, the efficacy of implementation and duration of execution of the measures announced," Dun & Bradstreet India Chief Economist Arun Singh said.

The report noted that the government's larger-than-expected stimulus package is likely to re-start economic activities.

Besides, measures taken by the Reserve Bank of India like reducing the repo rate by a further 40 basis points to 4 per cent, extending the moratorium period by three months and facilitating working capital financing will also help stimulate the momentum.

Singh said while the measures announced by the government are "positive", most of them have been directed towards strengthening the supply side of the economy, and "it is to be noted that supply needs to be matched with demand", he said.

Besides, "in the absence of cash-in-hand benefits under the government's stimulus package, demand for goods and services is expected to remain depressed", he added.

He further said the loss in income and employment opportunities, and cautiousness among consumers, will lead to a delayed recovery in consumer demand, even after the pandemic. As debt and bad loan levels increase, the banking sector might face challenges.

The report further noted that even as the monetary stimulus is expected to inject liquidity and stimulate demand for a wider section of the economy, the channelisation of funds from the financial institutions will be subjected to several constraints.

The foremost concern being increase in risk averseness, as the balance sheets of firms, households, and banks/NBFCs have weakened considerably and low demand for funds by firms as production activities have been on a standstill during the lockdown period, Singh said.

India has been under lockdown since March 25 to contain the spread of the coronavirus, resulting in supply disruptions and demand compression.

Prime Minister Narendra Modi imposed a nationwide lockdown to control the spread of coronavirus on March 25. It has been extended thrice, with some relaxations. The fourth phase of the lockdown is set to expire on May 31.