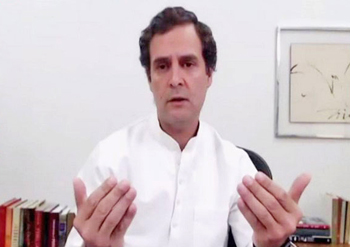 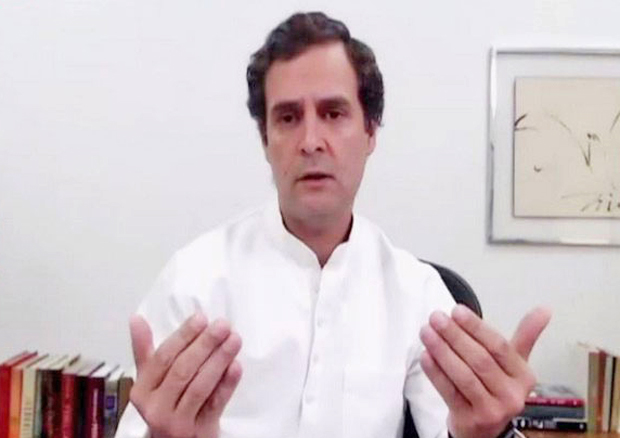 New Delhi, Jun 2: Congress leader Rahul Gandhi on Monday took a jibe at Prime Minister Narendra Modi over Moody's Investors Service downgrading India's sovereign rating to the lowest investment rate and said that the global rating agency has rated his handling of the country's economy "a step above junk".

"Moody's has rated Modi's handling of India's economy a step above JUNK. Lack of support to the poor and the MSME sector means the worst is yet to come," the Congress leader tweeted citing a media report on Moody's downgrading the nation.

On Monday, Moody's downgraded the country's rating to "Baa3" from "Baa2". This comes at a time when the government is facing criticism from the Opposition over its handling of the COVID-19 situation and measures to boost the economy.

The government has already announced a stimulus package of Rs 20 lakh crore to deal with the situation.