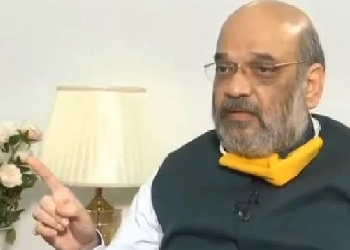 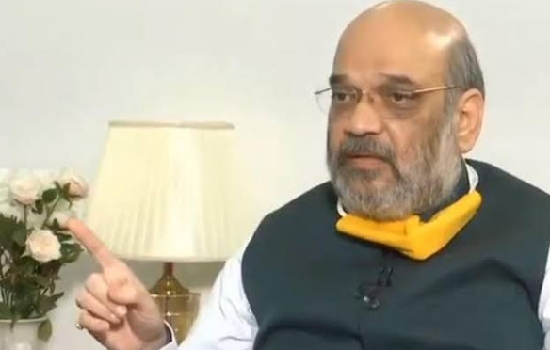 Speaking ahead of the mega tree plantation drive of the Central Armed Police Forces (CAPFs) at the Central Reserve Police Force (CRPF) Officers' Training Academy in Kadarpur village here, the Home Minister also lauded the contribution of security forces in the battle against COVID-19 in the country.

"India is one of the most populous countries. Everyone thought how will a country like India battle COVID-19, there were apprehensions but today the whole world is witnessing how one of the most successful battles against COVID-19 has been fought here," the Home Minister said.

"In India's battle against COVID-19, all of our security forces are playing a huge role, nobody can deny it. Today, I salute these corona warriors. They have proved that they not only know how to fight terrorism but also against COVID with help of people," he added.

The Union Home Minister said that many jawans have given up their lives during the COVID-19 crisis phase and paid tributes to them.

"I have talked to families of those jawans and today once again I thank them, your sacrifice will not go waste. Whenever the history of the human race's fight against COVID-19 is written, the contribution of India's security forces will be mentioned in golden ink," he said.

He also hailed the plantation drive and said that trees planted today should be taken care of by the jawans till they reach maturity, he added the trees chosen for plantation today consisted mostly those which had a long life and would help the generations to come.

Together the CAPFs have targeted to plant around 10 lakh tree saplings across the country today. Heads of all the CAPFs or their representatives were present in the event held at Gurugram.