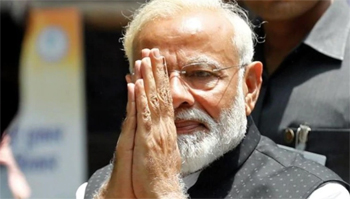 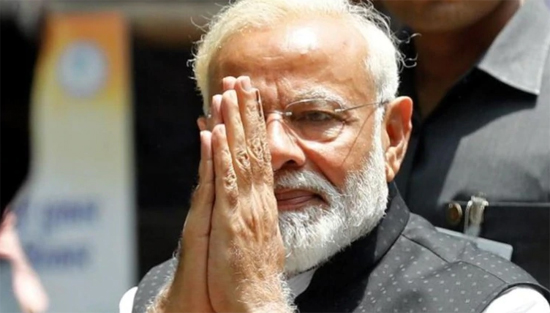 New Delhi, May 30: As the NDA government completes one year of its second term, Prime Minister Narendra Modi listed several achievements and initiatives taken by his government in the past year in an audio message addressed to the people of the country.

PM Modi said, "This day last year began a golden chapter in the history of Indian democracy. It was after several decades that the people of the country voted back a full-term government with a full majority."

"Your role has played a pivotal role in creating this chapter. In such a situation, this day is an opportunity for me to bow to the citizens of the country and the democratic ethos of our nation," said PM Modi.

"Had the situation been normal, I would have got the chance to meet you. Your affection and active support in the past year have given me new energy and inspiration. During this period, the way you have shown the collective powers of democracy, they have become an example for the whole world," he added.

PM Modi talked about several important initiatives taken by his government in 2014 as well as India's demonstration of its mettle through the surgical strike and airstrike.

"Six years ago in 2014, the people of this country voted to bring a major change in the country. You voted to change the country's policy and manner. During that tenure where surgical strike and airstrike took place, one rank one pension, one nation one tax GST, and better MSP for farmers were also fulfilled. That period was dedicated to fulfilling many needs of the country."