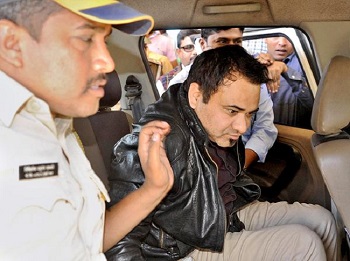 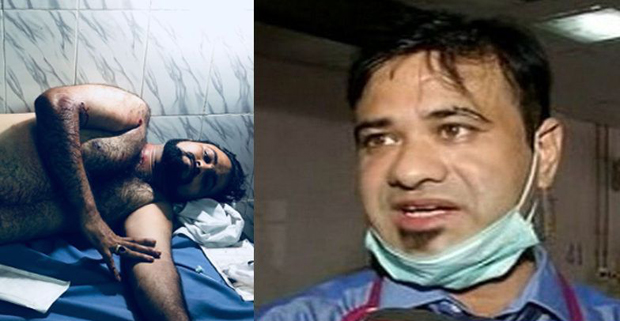 The Uttar Pradesh slapped NSA on Kafeel Khan on Friday even as the doctor waited to be released from jail despite being granted bail on Monday in connection with his alleged inflammatory speech.

SP Crime Dr Arvind said that there were sufficient grounds to book the doctor under NSA.

The suspended pediatrician, Kafeel Khan, was arrested for allegedly delivering a controversial speech during Anti-CAA protests on December 12 at the Aligarh Muslim University or AMU. While he was granted bail on Monday, his family members claimed on Thursday that he was yet to be released.

Dr Kafeel Khan's brother Adeel Ahmed Khan had issued a statement saying that despite being granted bail Mathura jail authorities had not honoured the court's order.

Dr Kafeel Khan was arrested by the UP Special Task Force from Mumbai on January 29 for participating anti-CAA protest at AMU. A case was registered against him at the Civil Lines police station here for promoting enmity between different religions.

After his arrest in Mumbai, Dr Khan was brought to Aligarh, from where he was shifted to the district jail in neighbouring Mathura.

According to police, this was done as a precautionary measure in view of the anti-CAA protests on the AMU campus and at the Eidgah grounds in the old city. Police had said that the Dr Khan's presence in the Aligarh jail could have aggravated the law and order situation in the city.

The doctor was earlier arrested for his alleged role in the death of over 60 children in one week at the BRD Medical College in Gorakhpur in August 2017. Short supply of oxygen at the children's ward was blamed at that time for the deaths.

About two years later, a state government probe cleared Khan of all major charges, prompting him to seek an apology from the Yogi Adityanath government.