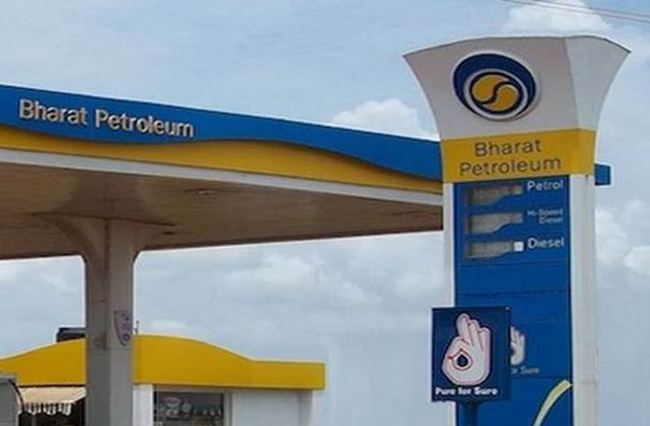 New Delhi, May 27: The government has further extended the deadline for bidding to buy its entire 52.98 per cent stake in the country's second-biggest oil refiner, Bharat Petroleum Corp Ltd (BPCL), by over one-and-a-half months to July 31.

This is the second extension for submission of expression of interest (EoI) for BPCL stake by interested bidders. The government had first invited bids showing interest in buying its stake, by May 2. It was then extended till June 13.

This has now been extended to 5 p.m. on July 31 in "view of further requests received from the interested bidders and the prevailing situation arising out of COVID-19", an official notice put up by disinvestment department DIPAM late on Tuesday said.

Accordingly, the last date for submission of written queries or preliminary information memorandum has been pushed back to June 23 from the earlier deadline of May 16.

The disinvestment in BPCL involves the government selling its entire 52.98 per cent stake in the company to a strategic investor with transfer of management control. The government has barred PSUs from bidding for BPCL and expects private sector Indian players and global MNCs to bid for its stake. The government's stake in BPCL is worth around Rs 50,000 crore.