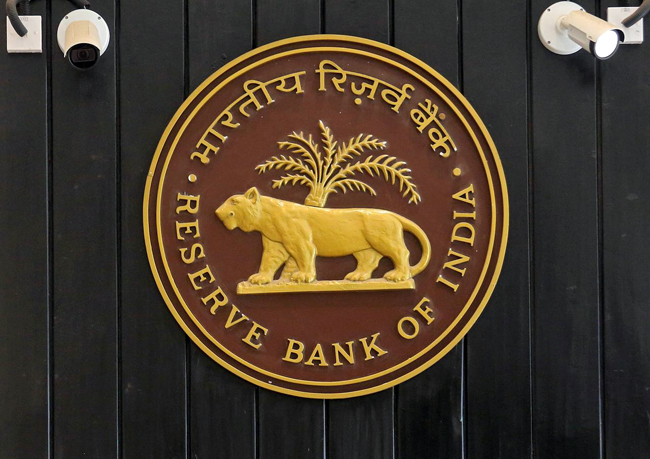 New Delhi, Jun 24: A Reserve Bank of India (RBI) panel deciding on guidelines for transfer of the central bank’s surplus funds to the government has further delayed submitting its report, an official said on Monday.

The six-member panel, headed by Former RBI Governor Bimal Jalan, which was originally supposed to submit the report in April, delayed it for the fourth time due to lack of consensus.

The panel will submit the report after the federal budget in July, the official said.