Youth chops off his finger after 'wrongly' voting for BJP 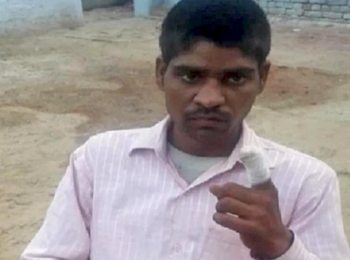 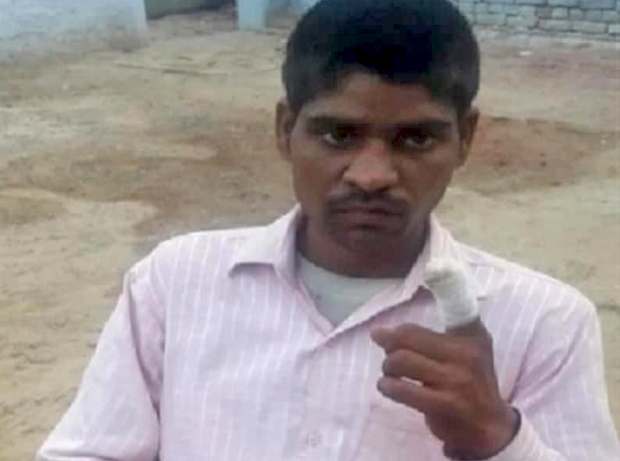 A youth in Uttar Pradesh’s Bulandshahr constituency chopped off his own index finger that was marked with the indelible ink after he realised that he had voted for the 'wrong' party.

The man identified as Pawan Kumar decided to take the drastic step after realising that he had voted for the BJP candidate instead of the SP-BSP-RLD alliance candidate.

In a video that has gone viral, Kumar is heard saying, “I wanted to vote for the elephant, but I voted for the flower by mistake.”

Polling took place for eight constituencies in Uttar Pradesh in the second phase of Lok Sabha elections on Thursday.

Youth chops off his finger after 'wrongly' voting for BJP

In The News
India