Longtime refugees may get Saudi citizenship 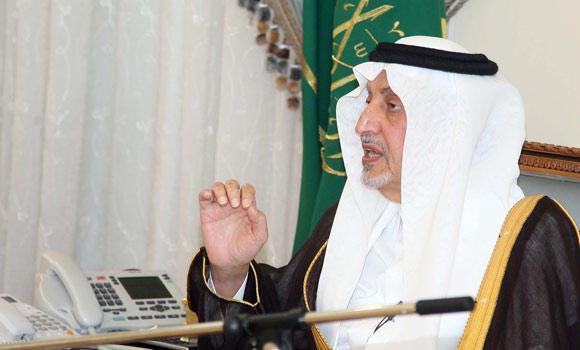 Jeddah, Mar 10: Makkah Gov. Prince Khaled Al-Faisal yesterday indicated that Saudi Arabia may give citizenship to refugees who have been living in the Kingdom for several years as part of government’s efforts to correct their residency situation.

Addressing a forum for developing disorganized residential districts in the Makkah region, Prince Khaled said the project would focus mainly on people living in these districts, especially foreign refugees like the Burmese.

“We have agreed with the Labor Ministry to create jobs for them. We also told big companies implementing projects in the region to make use of these residents… and one day they become good citizens,” the governor said.

“This is the vision of Custodian of the Two Holy Mosques King Abdullah and this is the king’s program to correct the situation of these people and this is a commitment from this state and they have a right on this country to take care of them,” he explained.

The Labor Ministry announced recently it would consider employment of four Burmese, Turkistanis and Palestinians equal to one foreigner, encouraging private companies to employ these refugees who are readily available in the country, instead of recruiting foreign workers.

He said the problem was created in Makkah after thousands of pilgrims who had come to the city for Haj and Umrah in the past stayed in the country even after the expiry of their visas. There are others who had run away from their countries because of religious oppression.

He emphasized the need for providing iqamas to refugees living in disorganized districts of Makkah and other cities of the region to change their status in the beginning, and provide them with jobs. “We should also give them education and training before making plans for the reconstruction of these districts,” he added.

Prince Khaled said the government’s main concern is not removal of old buildings in these districts or construction of new roads but to improve the living condition of people living in these areas.

He said the individuals and families living in those districts would be given alternative housing facilities before demolishing their old houses. The two-day forum is being held on the university’s campus in Abidiya, Makkah.

Longtime refugees may get Saudi citizenship