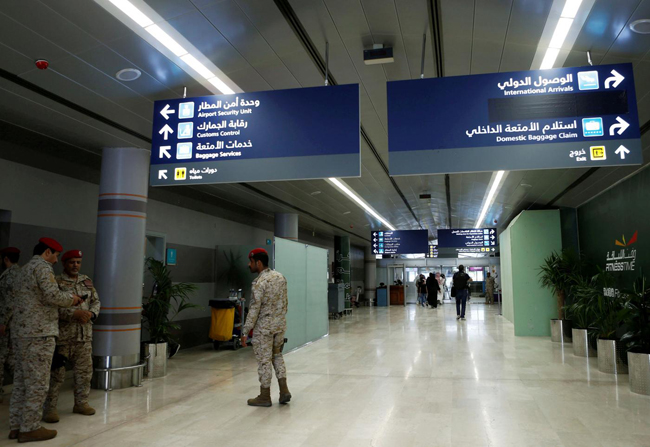 Riyadh, Jul 2: Nine people, including eight Saudi nationals and an Indian, were injured in a terrorist attack carried out by the Iranian-backed terrorist Houthi militia at Abha International Airport on Tuesday.

The spokesman of the coalition forces, Colonel Turki al-Maliki was quoted in Saudi Press Agency (SPA) saying that the attack was carried at 00:30 am on Tuesday, injuring nine.

Their condition is stable and they were transferred to the hospital for treatment.

Colonel al-Maliki said that the incident was being followed up by the competent authorities, and a supplementary statement would be issued on this terrorist act.