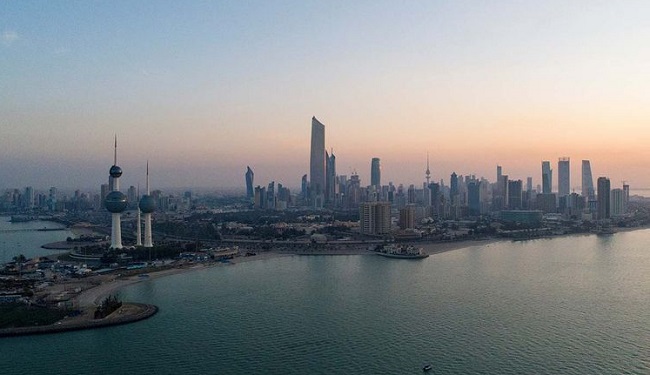 Kuwait, Jun 28: Measures imposed to curb the spread of the novel coronavirus in Kuwait are believed to have increased suicide cases in the country, according to a media report.

Investigations into the majority of cases have revealed that those who committed suicide had experienced psychological and economic troubles due to dire financial circumstances after their employers stopped to pay them as a result of economic fallout from the coronavirus-related measures.

In one case, an expat livestreamed his suicide while chatting with his fiancee on a social networking platform, the newspaper report said.

Suicide cases have increased by around 40 per cent since the start of the COVID-19 crisis, according to the sources.

"Suicide cases have started to go up in Kuwait during the coronavirus pandemic due to fear, anxiety, isolation and instability experienced by people and absence of daily aims that could help the person to spend time regularly as before," the newspaper quoted social psychology consultant Samira Al Dosari as saying.

Uncertainty for some expatriates, whose countries have refused to take them in, is another motive for attempting suicide, according to Jamil Al Muri, a sociology professor at the Kuwait University.

"This is in addition to greed of the iqamat traders, who have brought into the country workers in names of phantom companies and abandoned them on the streets," he added.

Starting from Tuesday, Kuwait will embark on the second phase of a stepwise plan to bring life to normal, Gulf News reportd.

According to Phase 2, a nationwide night-time curfew will be reduced by one hour to run daily from 8 p.m. until 5 a.m. for three weeks.

YA ALLah save all dispressed people in the earth..