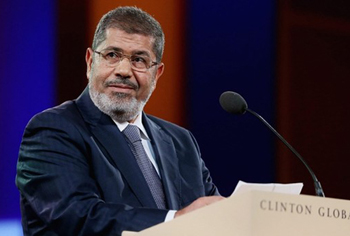 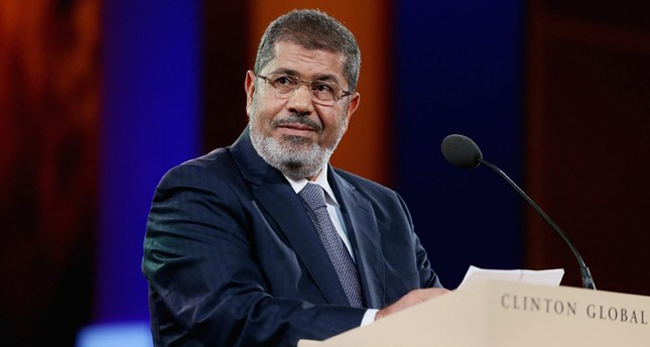 Cairo, Jun 20: Turkish President Recep Tayyip Erdogan on Wednesday said his close ally Mohamed Morsi was "killed" and accused Egyptian authorities of failing to intervene to save the ex-president.

"Morsi was struggling on the floor in the courtroom for 20 minutes. Authorities unfortunately did not intervene to save him," Erdogan said during a televised speech in Istanbul.

"Morsi was killed, he did not die of natural causes." Erdogan forged close ties with Morsi, Egypt's first civilian president and a prominent Muslim Brotherhood member.

He was elected president in 2012 in the country’s first free elections in decades following the ouster of Hosni Mubarak.

Ankara's relations with Cairo ties deteriorated after the Egyptian military, then led by Abdel Fattah al-Sisi, ousted Morsi in 2013. Sisi then became president.

Erdogan has sharply denounced the military takeover in Egypt and called it a "coup".

On Wednesday, he said he would follow up on the process related to Morsi's death. "We will do whatever is needed for Egypt to be tried in international courts."

The attorney general's office in Egypt has said that Morsi was "transported immediately to the hospital", where medics pronounced him dead - a version confirmed by a judicial source.

Morsi was buried on Tuesday, as rights groups including Amnesty International and Human Rights Watch called for an independent probe into the causes of his death.

Erdogan on Tuesday joined in prayer at an Istanbul mosque for the former Egyptian leader.