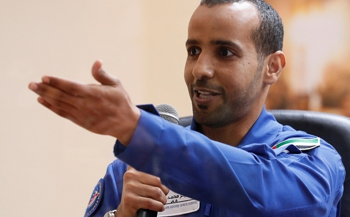 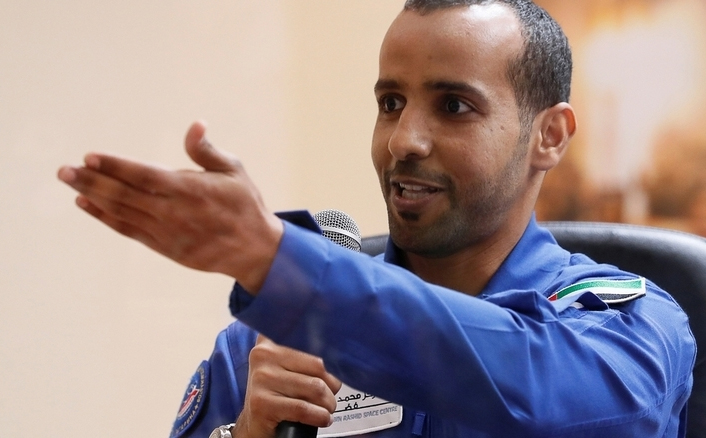 Baikonur, Sept 26: An American, a Russian and the first space flyer from the UAE blasted off Wednesday on a mission to the International Space Station.

It was the third spaceflight for Skripochka and the first for Meir and AlMansoori, who flew to the station was on an eight-day mission under a contract between the UAE and Roscosmos.

AlMansoori was the first of two men chosen by UAE to fly to the space station.

The trio will join two Russians, three Americans and an Italian aboard the space station. Meir and Skripochka will spend more than six months in orbit. AlMansoori will return to Earth next week with Russia's Alexey Ovchinin and NASA's Nick Hague.