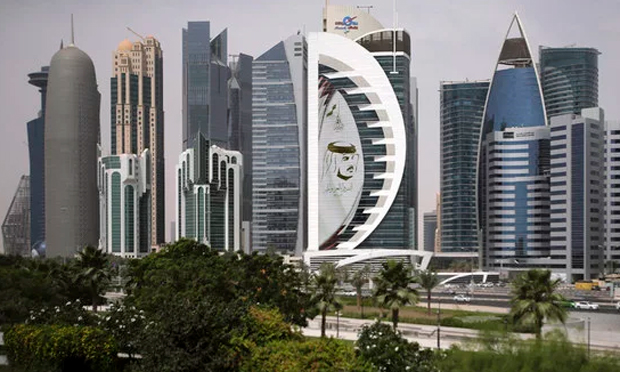 Abu Dhabi, Apr 5: The Anti-Terror Quartet of countries — Saudi Arabia, the UAE, Bahrain and Egypt — have confirmed that they will boycott the 140th General Assembly of the Inter-Parliamentary Union, which begins in Qatar on Saturday.

The 139th IPU general assembly was held in Geneva in October 2018, during which the four nations objected to the decision to hold the next gathering in Doha, over concerns about Qatar’s links to terror groups.

In a statement on Thursday, the nations said: “In reference to the joint statement submitted by the four states to the General Secretariat of the Inter-Parliamentary Union during the 139th General Assembly held in Geneva, objecting Qatar's hosting of the 140th General Assembly of the IPU, scheduled to be held in Doha from April 6 to 10, and announcing boycotting the assembly’s meetings in case it is held in Doha unless Qatar responds to the demands of the four countries to cease its support for terrorism and its intervention in the internal affairs of the countries of the region…as Qatar has shown no response to the fair demands of the four states and persisted with its policies that support extremism and terrorism and intervene in the affairs of the countries of the region, we emphasize our non-participation in the aforementioned activities of the General Assembly.”

The four countries cut transport, trade and diplomatic ties with Qatar in 2017, accusing the country of hosting and funding terror groups and interfering in the internal affairs of other nations. Since then, Qatari aircraft have been banned from the airspace of its three Gulf neighbors, forcing commercial flights to make long detours.

Bahrain's Foreign Minister Sheikh Khalid bin Ahmed Al-Khalifa said last year that Qatar had prolonged the crisis by pleading its case with western allies instead of dealing with it inside the GCC bloc.

“We were expecting from the beginning of the crisis with Qatar that the emir of Qatar would go to Saudi (Arabia) but this did not happen,” he said.