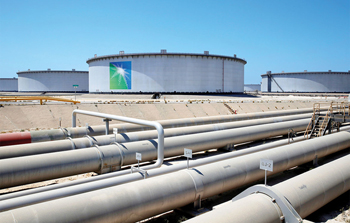 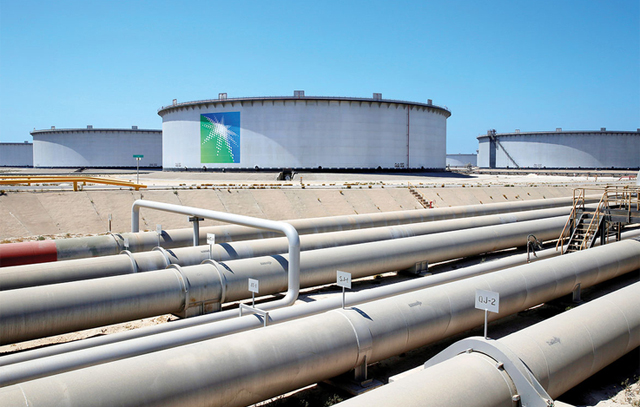 Riyadh, May 14: Two pumping stations on a major Saudi oil pipeline were attacked by drones on Tuesday, halting the flow of crude along it, Saudi Energy Minister Khalid al-Falih said.

He said the attacks on the pipeline from the oil-rich Eastern Province to the Red Sea took place early on Tuesday.

Yemen's Huthi rebels said on Tuesday that they had targeted several vital Saudi targets with drones.